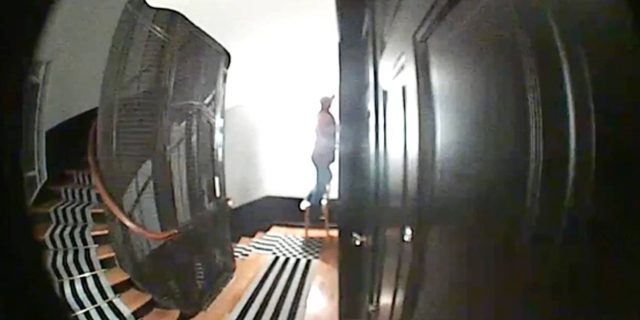 LThis stalking has been going on for a while now on May 13, 2015 when Jörg Koch – pronounce in German – appears at the Lexial law firm in Brussels. The man addresses Émilie *, the secretary, and, showing a false police card, asks: “Do customers ever come in person to pick up their mail? Fortunately, the secretary is not the talkative type, and Jörg Koch leaves empty-handed. Still, for his target, Botagoz Jardemalie, a Kazakh lawyer who took refuge in Belgium, the anecdote is proof that Kazakhstan is ready to use any artifice to try to remove it. The political opponent is right to be suspicious. Jörg Koch is acting undercover. He’s a former Stasi agent. A few months earlier, the spy had already tried to bribe an a …