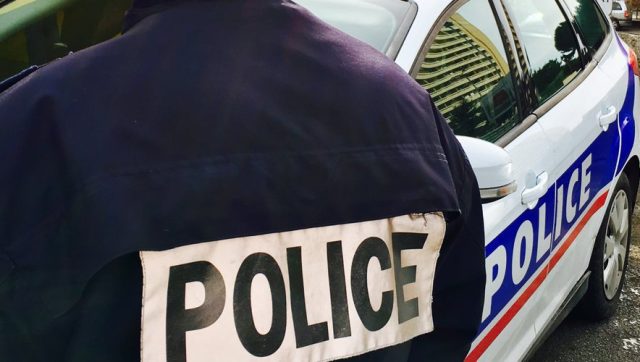 In Germany, a policeman and a policewoman were killed on Monday January 31 during a road check operation in Kusel.

Two German police officers were shot dead on Monday during a traffic check, announced the German police, which specifies that it has launched, in the south-west of the country, a vast operation to search for the murderers on the run, indicates BFM TV.

The two officers, a man and a woman, were shot dead during a routine check on a road near the town of Kusel. The police said they did not know the motivations of the killers and urged motorists not to pick up hitchhikers.

German police have launched an appeal for witnesses on Twitter.