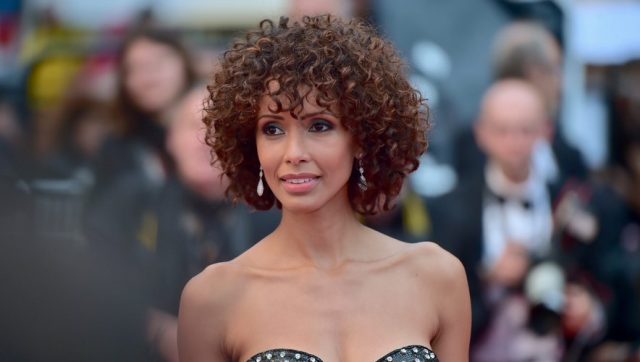 The actress and former winner of the Miss France 2000 contest Sonia Rolland has been indicted in the case of Gabonese ill-gotten gains for having accepted an apartment, a gift from former President Omar Bongo, financed fraudulently, reveals the Parisian .

The facts date back to 2003, when Sonia Rolland, crowned Miss France three years earlier, accepted a gift from Omar Bongo, former Gabonese president, now deceased. Omar Bongo, who would have enriched himself through illicit activities, would have offered an apartment to Sonia Rolland located in the 16th arrondissement of the capital.

Problem, this property would have been obtained via opaque funds, reports this Tuesday, May 31 Le Parisien. According to the daily, Sonia Rolland would then have been indicted for concealment of embezzlement of public funds, corruption and abuse of corporate assets.

After her victory in the Miss France contest, Sonia Rolland met the Bongo family on several occasions, in particular within the framework of a project to create a Miss Gabon beauty contest. Omar Bongo’s wife would have told him that she would receive a gift. Some time later, a call from a notary informs her that she has received a donation from a real estate company owning the apartment in question.

Faced with the police, Sonia Rolland would have explained in January 2022 not to have asked questions about the way in which this gift was financed. Her lawyer, Me Morel explains that “at no time did she know of the origin of the funds, nor of the financial package, she trusted the notary completely. Sonia Rolland is serene and has no doubt that she will be exonerated at the end of the investigation”.

Read:  Will the war in Ukraine impact the activity of the port of Sète?

The prosecution believes that the young woman, then 22 years old at the time, should have known how this fraudulent property had been acquired.