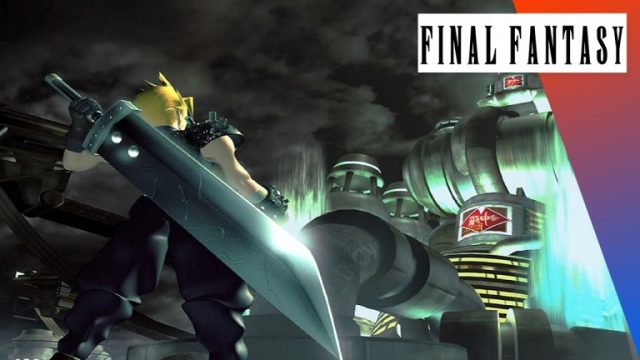 Calling all Final Fantasy VII fans: you can now play a much more stable and smoother version of the original game on PC thanks to an incredible mod. We explain where it comes from, what it does, and how to install it!

A game that marked a whole generation and more

Final Fantasy VII, one of the most significant games in the history of video games, is soon celebrating its 25th anniversary. Square Enix’s little gem was released on January 31, 1997 and managed to reach an incredible number of players – and it still does today, thanks in part to the long-awaited Final Fantasy VII Remake released in 2020. But the original game marked the minds of the players so much that they continue to do it and do it again today, even if most have traded the PlayStation version and its 4 CDs for a dematerialized version on PC, on Steam in particular.

Read:  War in Ukraine: little Switzerland, not so soft!

Even if the experience remains very pleasant, this PC format is unfortunately very poorly optimized compared to that of the console, especially in terms of FPS which are painful to see. But it was just days before the game’s 25th anniversary that a group of determined modders finally managed to shake off the 15 FPS in favor of a much smoother playback.

A mod that brings Final Fantasy VII up to date

No more unexplained jerks in combat mode and lag in the menu! The group of modders FFNx achieved the impossible while passing Final Fantasy VII from 15 FPS to 60 FPSwhich was no easy task given the state of the game. Considered groundbreaking upon release, the technology behind Final Fantasy VII seems almost rudimentary today, and the modders wanted to improve the interface as well as some visual aspects to make it more affordable today without erasing its essence, as you can see here:

It took around 10 years for this mod to finally see the light of day, and FFNx has worked hard to deliver this gift to Final Fantasy VII fans just in time for the game’s 25th anniversary. Note that this is indeed a beta version of the mod, so you should expect to encounter some bugs that the creators encourage you to report in order to improve the mod.

To be able to use this mod, first you need to download and install the 7th Heaven tool which acts as a mod manager for Final Fantasy VII. you can find it on this page. Once the mod manager is installed and linked to your installation of Final Fantasy VII, you can follow the instructions below:

Once the driver is installed, you can proceed to install the mod:

You just have to start Final Fantasy VII to enjoy the game in 60 FPS!