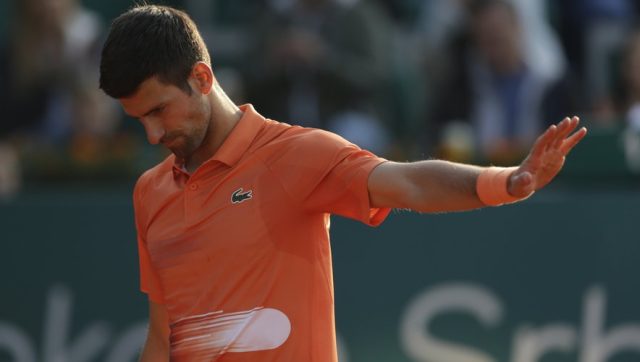 World No. 1 Novak Djokovic said on Wednesday (April 20th) in Belgrade that he believes the decision by Wimbledon organizers to exclude Russians and Belarusians from the 2022 edition of the grass-court Major due to the war in Ukraine ” was crazy.”

“I will always condemn the war, being myself a child of the war (…) but I cannot support the decision of the Wimbledon tournament, I think it is crazy,” Djokovic told reporters. of his first match at the ATP-250 tournament in Belgrade.

“Tennis players, sports people have nothing to do with what’s going on. When politics interferes in sport, it’s never good,” he added. Britain’s Wimbledon tournament has become the first tennis event to drop players individually, a move heavily criticized by the ATP and WTA.