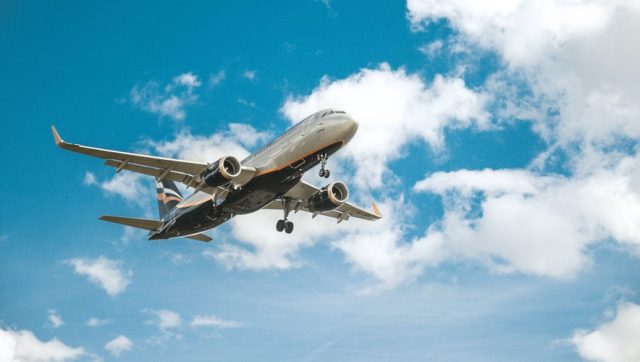 Morocco is thought to be considering a new so-called “light” health protocol for travelers from abroad. The negative PCR test would now be accepted for the non-vaccinated in order to access the national territory. What to enjoy the Easter holidays.

The return of a more classic tourism in Morocco? In any case, this is what the authorities of the country would like. A simplification of the health protocol for the arrival of international flights would be under study. A bargain for the Easter holidays.

A favorable development in the coming weeks

Since April 8, the Kingdom of Morocco has already been applying a new health protocol forarriving by sea. Passengers coming from abroad can now enter the country with a negative PCR test less than 72 hours old or with a valid vaccination pass. Before this date, it was mandatory to present a vaccination certificate.

According to 360, a Moroccan media, “concordant government sources” refer to the generalization of this protocol reduced for arrivals by plane. For the unvaccinated a negative test less than 72 hours will be enough to return to the territory. “The new protocol is being finalized. It has already received the endorsement of the medical and scientific commission as well as the approval of the ministerial departments concerned. Only a few technical adjustments are missing”, explains a source to our colleagues.

What is the current protocol?

As of April 20, to travel to Morocco by plane, the passenger must havea valid vaccination passand a negative PCR test less than 72 hours. According to the specialized site The Tourist Echo, tests may also be required on site, at an airport, or at the traveller’s place of residence, at D+48h, on a random basis. Only children under 6 years old are not required to present a vaccination pass.

Read:  Campaigning in the midst of the Covid wave: the American example

In the event of positive tests on arrival, the person concerned must, as in France, observe a period of isolation. On the classic administrative documents, only a passport is required, for a stay of less than 3 months.

Which protocol to return to France?

To return to France, by boat or plane, the rules do not change. As Morocco is a country classified as “green” by the authorities, the procedures are relatively simple. A valid vaccination pass is required or a negative PCR test less than 72 hours old, or a negative antigen test less than 48 hours old.