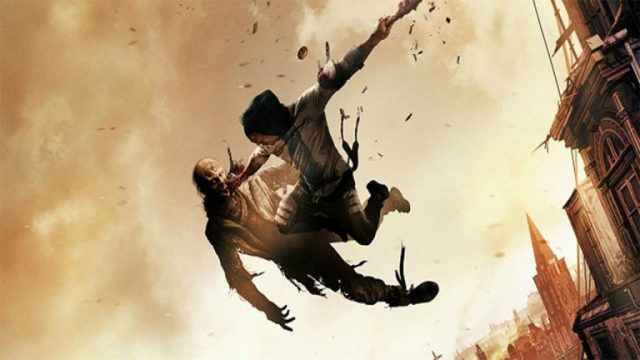 Game News Dying Light 2: What time will the zombie game be available?

February is looking promising for all lovers of open world games. In addition to Horizon: Forbidden West or Elden Ring, the next FromSoftware, players will also be able to discover the future project of Techland, namely Dying Light 2. Moreover, today, it is the latter which interests us since the title has just revealed its release time.

Different release times depending on the platforms

If you can’t wait to get your hands on Dying Light 2: Stay Human, this article is for you! Indeed, even if the game already had its release date, February 4, its launch time was, until then, unknown. From now on, this problem is no longer since Techland, the developer of the game, has spoken on the subject: in France, the game will be available at midnight sharp on February 4 on PlayStation 4, PlayStation 5, Xbox One and Xbox Series X |S and will be delivered from one o’clock in the morning on PC.

Read:  Millions of tonnes of grain at risk in Ukraine: Zelensky fears a global food crisis

As you can see by looking at the image available below, some lucky people will be able, thanks to the time difference, to discover Dying Light 2 earlier, starting February 3. This is particularly the case for the inhabitants of the West Coast of the United States.

Preloading is part of it

For the even more impatient, note that players who have pre-ordered the dematerialized version of the game will be able to start the preloading of Dying Light 2 earlier in order to be sure of being on time for the launch. On Microsoft consoles, the option is already available, while it will arrive on PlayStation 4, PlayStation 5 and PC, 48 hours before the game is released.

As a reminder, Dying Light 2: Stay Human is a first-person action game (playable solo or in cooperation) that takes place in an open world filled with zombies, but fortunately, your hero, Aiden Caldwell is particularly agile. He does not hesitate to climb the many towers available to him to escape the various dangers.

Read:  Elden Ring: It speedruns the game in NG+100 and at max level, the proof in video!