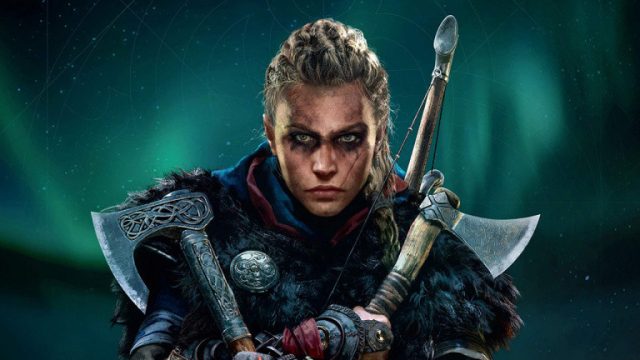 Game news Assassin’s Creed: A new episode for the end of 2022, the beginning of 2023? The first info

As you probably already know, Ubisoft is currently working on a large-scale Assassin’s Creed title, the mysterious Assassin’s Creed Infinity which is expected for a wave of 2024. We therefore expected to have to wait with Valhalla until that date, especially that Ubisoft didn’t seem to have any other projects in the pipeline, but we were wrong. The French giant indeed seems to have other projects to delight fans of the license. A new Assassin’s Creed on the way? Almost…

The information has just fallen! Indeed, it was Bloomberg who once again spilled the beans. According to interviewees who wished to remain anonymous, it seems that a new Assassin’s Creed is indeed in the works; better this episode could even come out quickly since a shooting window has already been unveiled. It could therefore be that this new opus will arrive on our machines at the end of this year or at the beginning of 2023… However, there is a catch.

What does it say?

The title, still very mysterious, will make us embody Basim Ibn Ishaq, a character that we have already seen in Assassin’s Creed Valhalla precisely. Even if it has not been revealed by people close to the project, it is easy to imagine that the title will also take the opportunity to make us visit new countries. That’s not all: one of the important information that we could hear is that the title will put more emphasis on stealth compared to Valhalla which has a more visceral gameplay… Well, now it does not tell us remains to wait until Ubisoft decides to speak officially on the subject.

Small precision, the Assassin’s Creed Rift project began its development as a “full-fledged game” at the end of last year. It will therefore be necessary to be patient to obtain the first visuals.