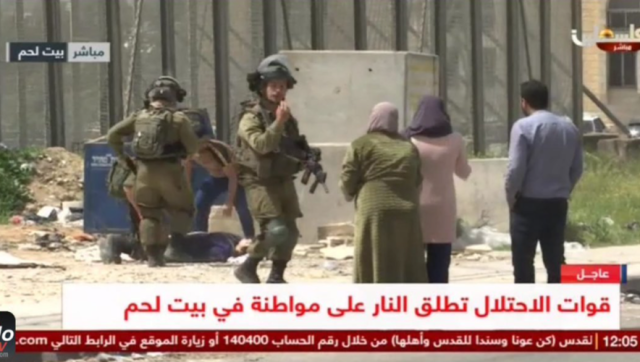 She was pronounced dead at the hospital.

A Palestinian woman was killed Sunday by the Israeli army in the occupied West Bank, announced the Palestinian Ministry of Health, after a series of deadly attacks carried out in Israel.

“The soldiers shot at his lower body”

According to the army, the Palestinian woman, in her 40s, ran towards the soldiers and ignored the warnings. “As the suspect continued to approach, the soldiers fired into her lower body,” the army said, adding that no weapon was found on the woman and an investigation was opened. .

She was pronounced dead at the hospital.