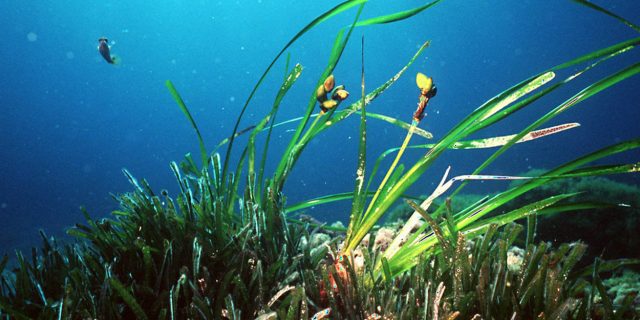 Ua record scientific discovery that will probably never be beaten. As indicated The Guardian, a team of researchers from the University of Western Australia have discovered the largest plant in the world in their country. This is P.osidonia australis, a seagrass in the Posidonia family, which spans almost 200 square kilometers along Australia’s west coast, or 20,000 football pitches.

About 4,500 years ago, a single seed, from two different species of seagrass, ended up in an area ripe for massive development, without human activity, to multiply. Even if the result did not fail to astonish the researchers.

“We were often asked how many different plants grew there. […] And this time, we used genetic tools to answer that question,” says evolutionary biologist Elizabeth Sinclair. At the time of the verdict, “the answer blew us away, there was only one,” recalled Jane Edgeloe, a student who helped write the study.

“The 200 square kilometers of seagrass appears to have developed from a single colonizing seedling,” the researchers revealed. This is an Australian posidonia (Posidonia australis), a species of the seagrass family that forms an ideal habitat for dolphins, sea turtles, dugongs, crabs and fish.

Posidonia australis is also characterized by a genetic heritage with twice as many chromosomes. “Whole genome duplication by polyploidy occurs during hybridization of diploid parental plants. The new plant contains 100% of the genome of each parent, instead of sharing the usual 50%”, underlines Elizabeth Sinclair.

Generally located in territories with extreme climates, with water varying enormously in temperature, polyploid plants can continue to develop if there is no obstacle: “That’s exactly what this giant seagrass”, noted the researcher again, regarding her incredible find.