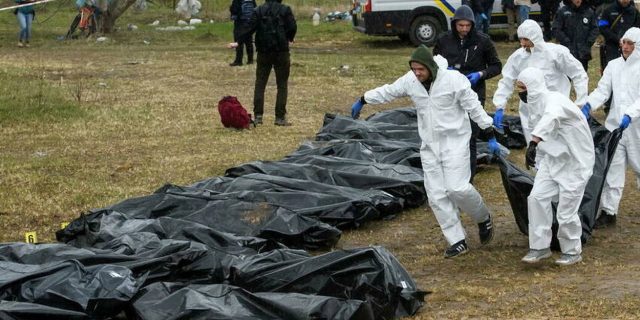 L’one has just published the n° 2 of its fascinating mook dedicated to the war. We read in particular a file on the warriors of History, the interview of the anthropologist Christophe Darmangeat who affirms that the emergence of the war, already present among the aborigines, was not linked to the appearance of wealth and of the State, an analysis of the first hybrid wars, in Lebanon, in Iraq, at the beginning of the 2000s, as well as numerous accounts of battles or portraits of forgotten combatants. It is Jean Lopez, to whom we recently owe a book on the battle of Kharkiv in 1942, The Last Disaster of the Red Armyas well as numerous works on the myths of the Second World War, its infographics or Operation Barbarossa.

The second will publish a biography on June 2…