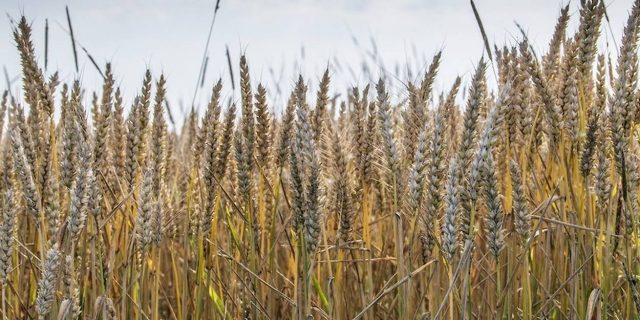 L’Grain Association of Ukraine said it expected to see its wheat production drop by 40% leading to a 50% drop in exports due to the conflict with Russia. This association, which brings together producers and exporters of cereals, said it expects a harvest this season of 19.2 million tonnes of wheat, “significantly lower than the record” of the 2021-2022 season, where it had harvested 33 million tonnes. .

“Despite the occupation of territories and mined fields, Ukraine will be supplied with cereals and will be able to export part of the harvest”, underlines however the association in a press release. With 19 million tonnes, production remains three times higher than the annual consumption of wheat by Ukraine. Added to this production are stocks from the previous harvest, which still amount to 10 million tonnes, according to the same source.

According to WASDE, Ukraine exported 27.5 million tons of corn in 2021/2022, for a production of 41.9 million tons. Before the start of the war, Ukraine was the world’s fourth largest exporter of wheat and maize.

Since February 24, the Russian-Ukrainian conflict has pitted two cereal superpowers against each other – Russia and Ukraine together provide 30% of world wheat exports. It caused a surge in the prices of cereals and oils, the prices of which exceeded those reached during the Arab Spring of 2011 and the “hunger riots” of 2008. The UN fears “a hurricane of famines”, mainly in African countries that imported more than half of their wheat from Ukraine or Russia.