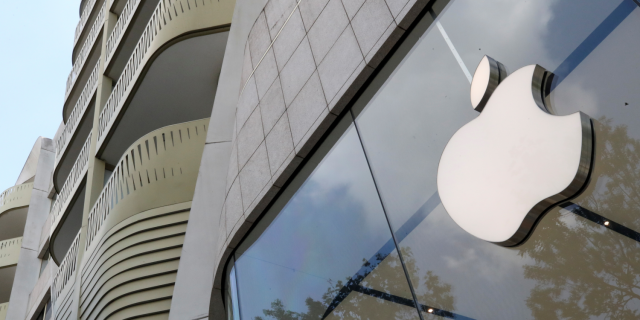 The Organization of Consumers and Users (OCU) has sued Apple. to defend the more than 400,000 affected by planned obsolescence in the iPhone 6 range. They allege unfair, deceptive and aggressive business practices by this company. which they accuse of acting fraudulently by hiding information from users, thus violating the Unfair Competition Law and the General Law for the Defense of Consumers and Users.

OCU considers that the technology giant updated the software on the various models of the iPhone 6 to. hide the performance problems caused in its batteries.knowing that this would cause a slowdown and loss of performance of the phones pushing consumers to buy a new model. This fact is qualified by the OCU as a cause of economic damage at levels of figures between 40 and 80 million euros approximately.

Read:  How will Tesla’s Superchargers be made available to other electric vehicles?

In December 2020 OCU filed preliminary proceedings with the aim of requesting Apple to identify those affected so that the organization could defend them in court. Once this procedure had been requested, the lawsuit was filed in which OCU asks Apple for compensation, not only for the damage caused by the change of mobile or battery, but also for moral damages.