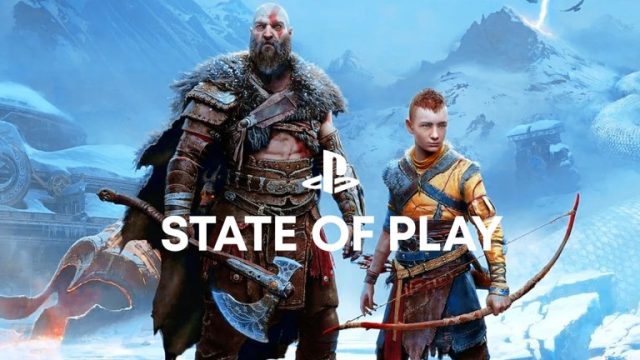 News event PS5: The State of Play integrated into the Summer Game Fest?

As you know, Sony will present a State of Play in a few days. We now know that Sony’s presentation will be part of the larger event of the moment, the Summer Game Fest.

E3 will not take place this year, but the Summer Game Fest could take over. Indeed, Geoff Keighley’s event will host conferences from Microsoft … but also from Sony !

Replacing E3 is not easy. If the Summer Game Fest is still very far from bringing together as many video game players as E3 in its best years, it comes close. The event organized by Geoff Keighley had already announced that it would receive Netflix and Tribeca Games conferences, in addition to a Summer Game Fest presentation including game announcements. Above all, a major presentation was announced, with the Xbox + Bethesda Games Showcase of June 12. But Microsoft will not be without competition …

The State of Play will open the Summer Game Fest

The announced schedule of the Summer Game Fest:

The State of Play will open the Summer Game Fast. It will begin on the night of June 2 to 3 at midnight French time, and will be broadcast on PlayStation’s Twitch channel.

Read:  Call of Duty on Xbox Game Pass: Would Microsoft be about to add the games?