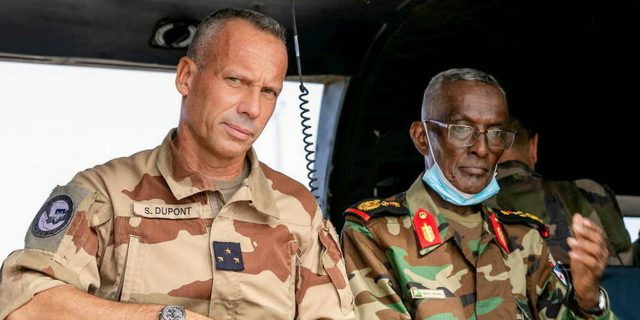 It is the “Comfor”. Understand: the commander of the French forces stationed in Djibouti. Stéphane Dupont is at the head of the 1,450 soldiers who make up the main French outpost abroad. A key position, at the forefront of the great power game taking place in the country. In fact, in addition to French land, sea and air installations, Djibouti hosts four foreign bases on its territory: one Japanese, one Italian, one American and one Chinese. The country has become the ground for muted clashes between Beijing and Washington. The construction in 2017 of the Chinese base to which was subsequently added a maritime dock only fueled the tension. A traditional ally of the Djiboutian authorities, France intends to defend its role …

Read:  Sébastien Lecornu in the West Indies: "The condition for dialogue is the condemnation of violence"