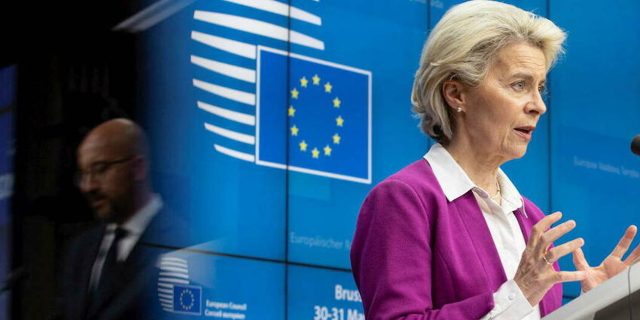 The war in Ukraine is already a form of global information war in which European leaders will have to take part. At the European summit held on Monday and Tuesday, a number of them have already pointed to the damage produced by Russian misinformation about the food crisis that is looming if Ukraine fails to market the 22 million tonnes of wheat stuck in Ukraine due to the blockade of the port of Odessa.

Senegalese President Macky Sall, who was heard by European leaders by videoconference as a representative of the African Union, expressed his concern. He pointed to the fact that even before the war in Ukraine, 282 million Africans suffered from malnutrition, according to the latest FAO report. L…

Read:  Provocations and ruse: the two breasts of war