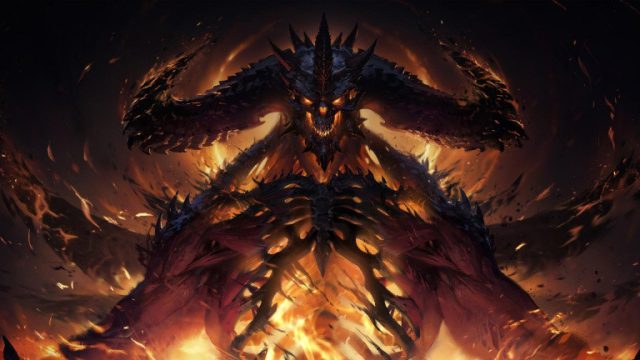 Following Diablo Immortal’s latest closed beta, many players are wondering about the impact of monetization on the game. Blizzard is responding to their concerns.

Free-to-play but not too much

Diablo Immortal is only two short days away from its release on mobile and PC, all the launch information has been revealed and the preload is already available on PC. Presented as free-to-play, the game will not escape a form of monetization, no offense to some… But not enough to slow down your progress and make you want to abandon the game from the first hours since Blizzard seems to want to thwart all the pitfalls of monetization. First of all, the game will be free of ads, game time limits or endless countdowns to complete certain actions. Likewise, whether in terms of leveling, scenario or access to certain features, everything will be accessible without having to get your hands on the wallet.

Read:  Dragon Age 4 present at the Game Awards? Bioware gives the beginning of an answer!

In fact, microtransactions will take place through an in-game store that will offer all kinds of optional purchases : keys, materials but also services. In the form of a “subscription”, the “Battlepass” where the “Boon of Plenty“, for example, allow you to obtain various additional rewards.

Pay-to-win or no pay-to-win?

Where the concern of the players reigns, it is on the possibility of buying “Legendary Crests” for real money for example. With the guarantee of getting legendary gems, the most powerful gems in the game, this is bound to have a direct impact on the character’s equipment and performance. Knowing that legendary gems are rare and difficult to obtain in free-to-play, this is likely to create a huge difference between players who invest a few dollars and those who are unwilling or unwilling to pay. According to Gamespot, Scott Burgess, lead designer of the game, tries to reassure players and answers:

Going back, I played the beta without spending a dollar. A few of us on the team did it because we wanted to see what the experience was like. And I must say that I was in one of the best dark house » on the side of the Shadows, which I followed the « World Paragon “, that I was competitive in PvP, that I often obtained the MVP ranking. So we do things to make sure the game is fun for everyone. Every time there’s a purchase, we want to make sure it’s a good value. That’s kind of the goal we’re pursuing on that side.

All this remains to be confirmed in practice, especially since this form of monetization seems to be the reason for its ban in Belgium and the Netherlands.