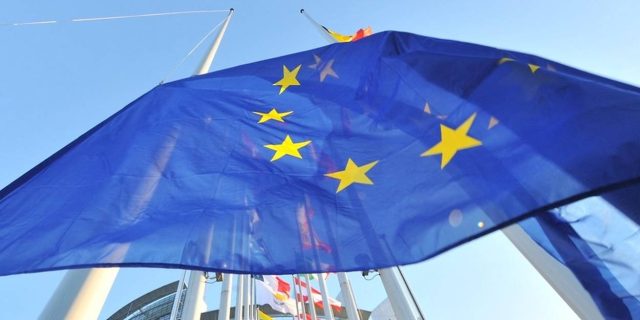 Lever hand, reach out… Many see it as a “Nazi salute” and have condemned the gesture of the Bulgarian MEP Angel Djambazki, of the sovereignist group ECR. European Parliament President Roberta Metsola reacted strongly: “A fascist salute in the European Parliament is unacceptable,” she tweeted. It offends me and it offends everyone in Europe. This gesture is part of the darkest chapter in our history and must remain there. »

Problem: the person concerned denies the meaning attributed to his gesture which took place during the debate on the rule of law in Poland and Hungary following the decision of the Court of Justice of the European Union validating the system of sanctions budget in the event of a breach. In an email about a “slight misunderstanding” (which is not lacking…

Read:  Good deal news The Razer Ornata V2 keyboard is at a knockdown price just before the sales!