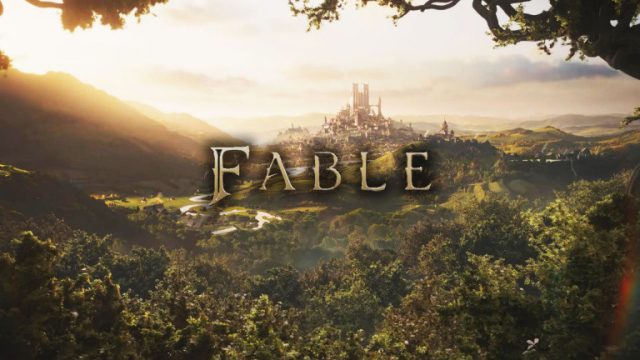 Announced in 2020 already, we still haven’t seen anything concrete for the highly anticipated Fable reboot. Today we have some development news from the title’s producer, Amie Loake.

If the Fable franchise is cult for more than one reason, it has now been a bunch of years since it was offered again on Xbox. However, Microsoft has planned a serious and concrete plan for it, namely a reboot operated by Playground Games (the authors of Forza Horizon, yes) and which was announced in 2020 with a first teaser. Only then, since then, we have seen absolutely nothing and the public is starting to get impatient, to the point of wondering if all is well with the English studio.

A former designer of the firm had recently expressed himself on the (too great?) ambitions of the British with regard to this new Fable. “They have the mentality of doing more with less”he confessed before adding “it’s good to be ambitious, but you also have to be realistic” and what he had seen… “Development was getting longer and longer.”

A big project, but controlled

The producer of the title Amie Loake then took the floor today even on Twitterresponding indirectly to the speech of the former developer of Playground. And according to her, the “scope” which corresponds to the ambition of a project by its designers, is well and truly mastered despite the innuendoes.

I wanted to clarify something about scope: it’s a normal, necessary, and healthy part of game development. I can guarantee that every AAA game you’ve played will have been regularly scrutinized through scope during their development. .

The intent of scope is to ensure that the team is focused on a clear vision and can do so in the time they have without killing themselves. Games that have not been properly scoped often have lags and issues, which we should aim to avoid as much as possible.

In other words, Playground Games indicates that it has clearly defined what it wants to do with Fable and that yes, everything is under control. A control that can possibly push to extend the duration of the gestation, but which also allows the teams to work in a healthy way and avoid the bad buzz that some other studios have encountered, for example encouraging forced crunches.

In short, we will see and remember in passing that Microsoft will hold a huge showcase on June 12: maybe we can see Fable again there (reboot).