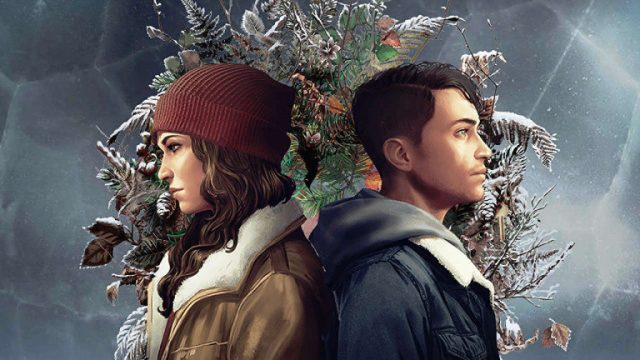 There has been some upheaval on the side of Dontnod, or rather DON’T NOD, since the Parisian studio changed its name… The developer has actually just taken the floor to announce some good news: their Microsoft exclusivity is now free.

Tell Me Why is free

You are no doubt aware that the month of June is a time of celebration for LGBTQ+ communities. To properly celebrate this period which celebrates the diversity of sexual orientations, DON’T NODvery attentive on the subject, has decided to make one of its flagship productions free, namely Tell Me Why, the Microsoft exclusive available on PC, Xbox One and Xbox Series X|S compatible.

Indeed, from now on, players can go to the Microsoft Store to get the first episode of the Tell Me Why game for free, but also the next two, which will allow you to progress at your own pace, without paying a penny. An offer that is not new by the way, since last year, at the same time, DON’T NOD also celebrated the event by making its hit free for a time on PC and Xbox.

Read:  PS5: Sony reveals its plans for its new franchises (and plans to invest a lot)

Why Tell Me Why?

The choice to make Tell Me Why free and not Life is Strange or even Remember Me is not a trivial choice on the part of DON’T NOD, since Tell Me Why is the first major video game production to feature a transgender hero as the main character.

As a reminder, Tell Me Why proposes to experience the reunion of Tyler and Alyson, two twins, who, following the death of their mother, are forced to meet again to sell their childhood home. To make matters worse, our two characters are obviously linked by a traumatic past and a supernatural bond.