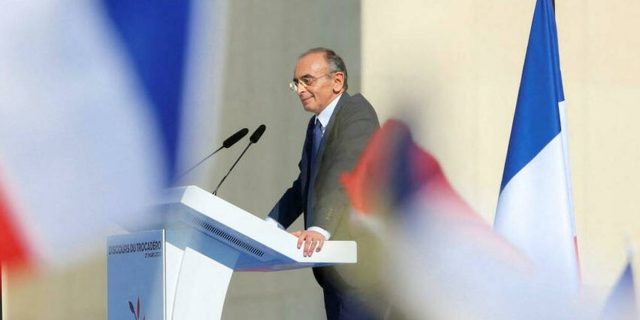 Ihe project of Éric Zemmour is not Europe, it’s France. France in control of its borders, capable of expelling a million undesirable people in five years. So much so that the first measure that the candidate of Reconquest! puts forward when he talks about the European Union is to modify the European treaties that govern the Schengen area and the common rules on asylum and migration.

To rewrite the treaties, you have to be 27. There will be no consensus on the question if Éric Zemmour is elected. The Germany of Chancellor Scholz (SPD), associated with the Liberals and the Greens, will not follow France on this path. On the contrary, the program of the German coalition insists on efforts to integrate populations of foreign origin in Germany. So that the…