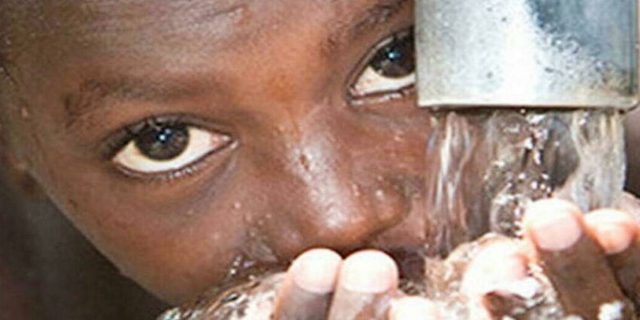 Organized at the Abdou-Diouf International Conference Center in Diamniadio, nearly an hour from Dakar, the 9and edition of the World Water Forum (WWF) ended on Friday after a week of work. In the end, a so-called Dakar declaration was adopted with the overall objective of appealing to the international community to “guarantee the right to water and sanitation for all”.

Avenues for reflection and action

In detail, through a document entitled “Declaration of Dakar, a blue deal for the security of water and sanitation for peace and development”, the participants in the forum call for the acceleration of the “application of the right to drinking water”. Furthermore, the Forum recommends adopting “sustainable and integrated management plans to preserve water resources and ecosystems”. The Forum also recommends a “mobilization of financial resources” in favor of the access of the populations and a “governance” of water which includes the agricultural, industrial, health, biodiversity and even energy sectors.

Finally, water must be the subject of “enhanced cooperation” between different entities, regional or international. Because, as Senegalese President Macky Sall recalled at the opening, “the scarcity of water resources and the degradation of the environment continue to worsen”. “The situation is not reassuring”, he said, citing a UN report according to which “two out of five people in the world live in areas where water is scarce”.

Focus on the situation in Africa

The problem of access to water is particularly acute on the African continent. In a report released on Monday, the United Nations University Institute for Water, Environment and Health (UNU-INWEH) estimates that 19 African countries with a population of around 500 million do not have safe access to water. ‘water. Access to water is however considered a key issue in the fight against poverty.

Read:  DIRECT. War in Ukraine: Zelensky calls on every citizen of the world to demonstrate against the Russian invasion

Senegal’s Minister of Water, Serigne Mbaye Thiam, spoke at the closing on Friday, announcing the “official creation of a high-level international panel on water investments in Africa”. According to him, “the objective of the panel is to develop concrete ways to mobilize 30 billion dollars per year until 2030 (…) to close the investment gap in Africa”.