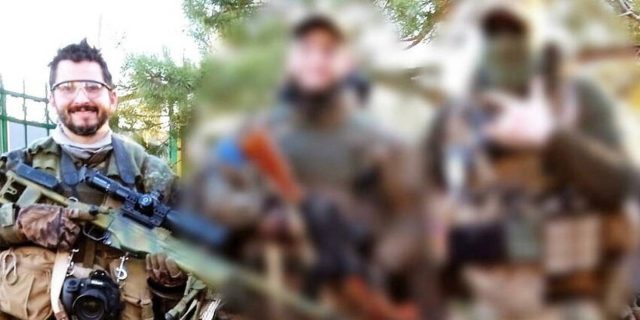 DAt the beginning of March in central Ukraine, a vehicle approaches the front line. Inside, “Wali” holds his mobile phone firmly under his eyes. On the screen, his wife and his baby, who is celebrating his first birthday. He made an exception, his cell phone is usually unplugged when he’s in operation. For once, his two worlds collide. “At the same time, I saw the candles from the cake and the smoke from the bombardments on the horizon. The anecdote amuses him, no regret in his voice when he tells it a week later on the phone. He has just spent several days in combat and is taking advantage of a little respite in the rear to rest and speak more extensively to his family. He misses her, of course, but “Wali” has, as he says, “a job to do”.

It is through these…