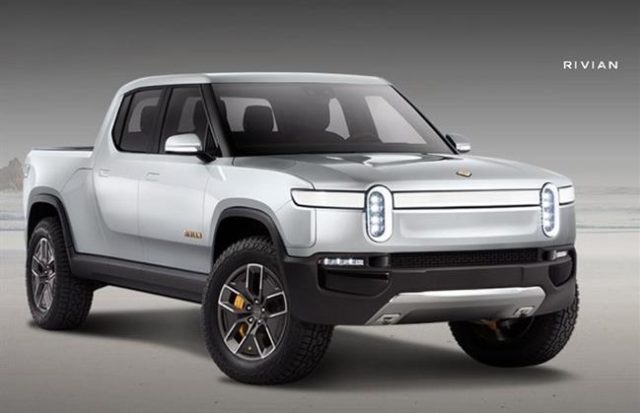 Rivian Automotive, the electric car manufacturer ‘sponsored’ by Amazon and Ford, among others, has debuted on Wall Street with increases of 29.1% and above 100 dollars per share, with a market value of almost 86,000 million euros, compared to 66,500 million of the initial offer.

The title thus debuts on the Nasdaq, selective reserved for this type of technology companies, under the code RIVN.

The $ 100 per share in which it has closed exceeds Rivian’s expectations, which, last week, anticipated a price range for its IPO of between $ 72 and $ 74, in turn higher than that previously projected by the company, between the 57 and 62 dollars per share. It has also been above the $ 78 starting price.

In this way, Rivian’s valuation in the market has touched 86,000 million dollars.

In fact, Rivian has recognized that it will lose up to 1,280 million in the third quarter of the year, and its income will move in the range that goes from zero to one million. Thus, it stands out as the last major electric car manufacturer that attracts capital from investors without even putting a sustainable business model on the table.

Read:  Gérard Araud – The diplomat and the soldier, condemned to get along