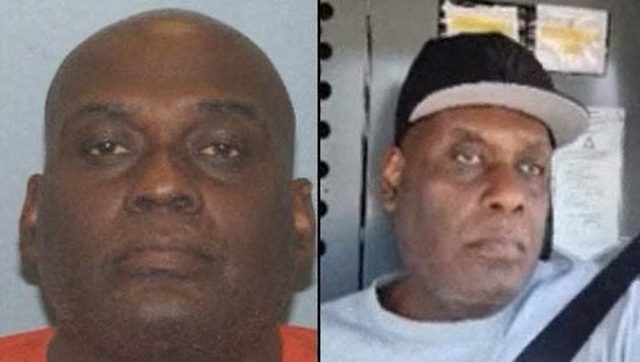 The individual was arrested by New York law enforcement on Wednesday. He is 62 years old.

After a 24-hour search, New York authorities on Wednesday arrested the alleged perpetrator of the attack perpetrated the day before on a Brooklyn subway train, announced the city’s mayor, Eric Adams.

The suspect, Frank James, was taken into custody. He was known to the police after several arrests. This time, he was arrested thanks to reports.

Occurring at the 36th Street station in Brooklyn, this attack left 23 injured, ten of whom were shot. According to the New York Times, investigators found at the scene “a 9mm Glock handgun, three ammunition magazines, a hatchet, untriggered explosive devices, liquid believed to be gasoline”.