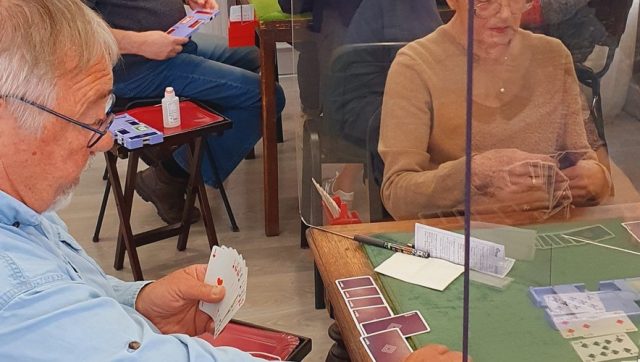 Two months ago, the Ukrainians began to weather the Russian offensives under the appalled gaze of the citizens. Solidarity has been around ever since.

The mutual aid movements that have multiplied across the country in various forms have not dried up. From humanitarian convoys and departures of volunteers to fundraising and welcoming refugees, citizen mobilization continues to this day, even on the singular island.

The trade circle and the Sète bridge club each organized a solidarity tournament in response to the initiative of their national federation. If the number of participants is unknown, 800 euros were collected on the two events. They were sent to the Fondation de France, which takes care of helping such solidarity initiatives.

The total amount of donations received via this platform since the call for donations on March 6 has exceeded 12 million euros to date.

Read:  Venezuela: Super-Mustache, the superhero who looks like Maduro