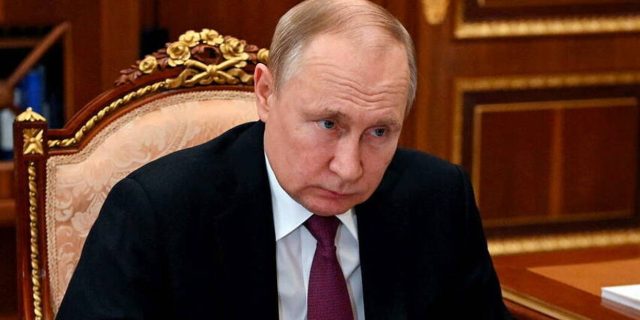 “MEven a pig never shits where it eats! This flowery formula is attributed to Nikita Khrushchev about Boris Pasternak, at a time when the Nobel Prize for Literature and author of Doctor Zhivago had just released his masterpiece abroad while living in Russia. For his part, Mao used to mock the “chiaspy dogs” of capitalism. On Stalin’s propaganda posters, priests were vilified as sneaky geese, and the art of the Great Patriotic War depicted the enemies of the Soviet Union as ravenous crocodiles and toads. In Nazi cartoons, Jews took the form of fleas and rats. When they have to describe those they consider to be their enemies, dictators are fond of animal imagery.

Read:  Fortnite, shop of the day for February 2, 2022: the return of Marshmello!