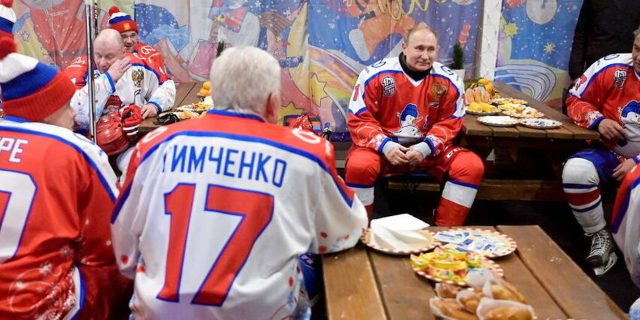 IAt first he thought it was manipulation, but he is now convinced of it: the letters he has been receiving since October are well written by an FSB officer – a whistleblower determined to break the silence. Vladimir Ossechkine, the founder of the anti-corruption site Gulagu.net, known for having made public hundreds of videos on torture in Russian prisons, would thus maintain a correspondence with a well-placed informant within the Russian intelligence services. This explains to him the possible geopolitical scenarios, the atmosphere among his colleagues, the pressure undergone.

On March 4, eight days after the start of the invasion of Ukraine, the anonymous FSB wrote: “No one expected such a war… We must now write our reports in the pres…