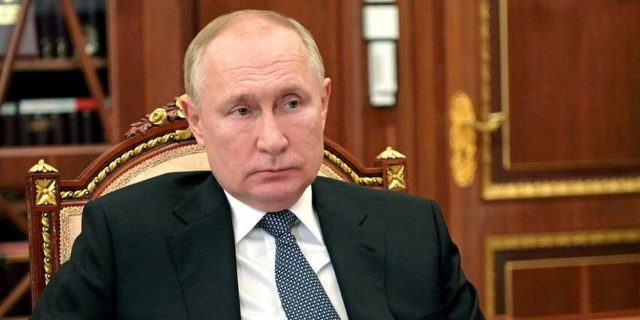 Uwar of civilization. Nobody dares the word, and yet, it seems there, as the Russian-Ukrainian conflict goes beyond mere territorial conquest. By invading his neighbour, Vladimir Putin has the firm intention – admittedly the least avowed – of stopping the continental “gangrene” which, according to him, is coming from the West. Putin is Russian, Orthodox and Slavophile: from this filiation flows a world of traditional values ​​that he intends to perpetuate.

Within this legacy is the ancient and founding idea of ​​a decadent and amoral West. “To surpass Europe, Russia should not come closer to it, but on the contrary move away from it. Moreover, it is by no means Russia, as is usually believed, it is the West that would need this rapprochement”, writes…