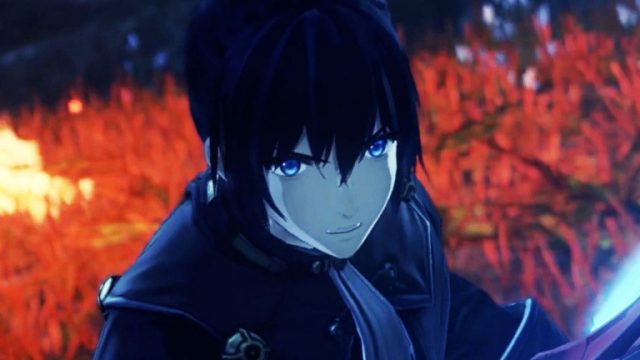 Announced during the Nintendo Direct last week, Xenoblade Chronicles 3 is already one of the most desired games on Switch: here are a few things to get your teeth into while waiting for a new trailer.

The hype is palpable

Xenoblade Chronicles 2 was one of the most popular Nintendo Switch games when it was released in 2017, having also won a nice 16/20 in our columns: it didn’t take more than a whole community stampede of impatience at the idea of ​​a new game… and this one can therefore enjoy.

Xenoblade Chronicles 3 is now official and moreover, the Nintendo Direct last week allowed us to appreciate a very first trailer: in short, the excitement is in order.

Characters with diverse and varied abilities

In order to best prepare the hype for this ambitious RPG, Nintendo therefore allows itself to release some descriptions of the game’s characters, accompanied by new visuals. Without further ado, here are the heads concerned.

This is Noah, one of the protagonists of Xenoblade Chronicles 3. As a soldier of Keves, he has a bright red blade for combat. He’s also an off-seer, someone who mourns those who lost their lives on the battlefield.”

Meet Mio, the other protagonist of #XenobladeChronicles3 and a soldier of Agnus (featuring rather distinctive ears!). In battle, his speed allows him to easily dodge attacks while dealing damage with his ring-shaped weapons. Just like Noah, Mio is also an “off-seer”.

“Lanz is a childhood friend of Noah and fights alongside him as a soldier of Keves. His strength allows him to wield a large sword, coupled with a shield: handy for protecting his allies!

Don’t underestimate Sena’s size! This small soldier of Agnus possesses enough strength to strike his enemies with his giant hammer. Is it any surprise that his favorite hobby is bodybuilding?

This soldier of Agnus who controls paper-like weapons is Taion. He acts as a tactician on the battlefield, using his wits and intellect to support his allies, Mio and Sena.

Eunie is a Keves soldier who fights alongside her childhood friends Noah and Lanz. Equipped with a cane-like weapon called a Gunrod, Eunie is fast enough to heal any allies in need. She also has wings that come out of her head…}}

Let’s remember that if you want other artworks of the characters, some can be consulted at this address. As for the game itself, it is expected exclusively on Nintendo Switch during the month of September 2022.