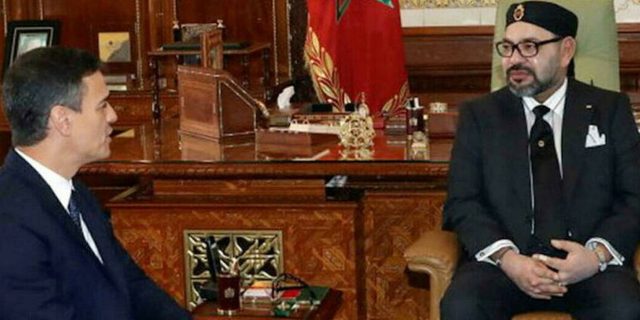 It was 4 p.m. when a press release from the Moroccan royal cabinet created a surprise on Friday 18 March. “Spain considers the Moroccan autonomy initiative, presented in 2007, as the most serious, realistic and credible basis for the resolution of the dispute”, affirms the President of the Spanish government, Pedro Sanchez. In a message addressed to King Mohammed VI, he thus announced not only the end of the diplomatic crisis and the full restoration of relations between the countries, but also his support for the territorial integrity of Morocco. And to continue: “The two countries are inextricably united by affections, history, geography, interests and a shared friendship. »

It is now done. The words of Pedro Sanchez confirm the evolution of the position…