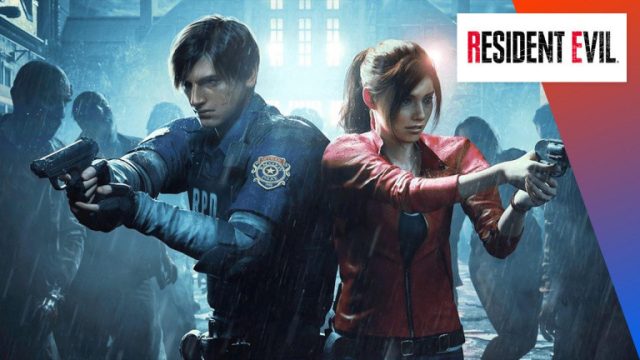 In 2019 and 2020, Capcom is revisiting its legendary Resident Evil license, paving the way for Resident Evil Village last year. Rather well received despite the presence of some changes deemed unfortunate, Resident Evil 2 & 3 Remake can now be experienced in a completely different way.

A few months ago, a seasoned modder by the name of Praydog announced that he was developing VR mods for Resident Evil 2 & Resident Evil 3 Remakes, continuing Capcom’s work in Resident Evil VII and the VR version of Resident Evil 4. However, and as you surely know, Resident Evil 2 and 3 Remake are played in the third person. So creating a VR mod takes a lot more work. You have to adapt the controls, the camera, the movements or even the collisions.

Immerse yourself in the horror of the zombie apocalypse!

It did not scare you at all Praydog, since he has very recently uploaded the files to modify the PC version of the two remakes. On this project, the developer did not use the Patreon platform, which regularly supports a content creator, which means that all players can access files via the link available at the bottom of the page. After a few months of work, Praydog therefore succeeded in convert game to first person view, but did not stop there. He also added full controller support, and specific collision boxes for weapons. Thus, it is totally possible to imitate the throwing of a knife, and to see that it works on enemies.

To take advantage of these mods, you must have the original games, of course, but also a machine capable of handling virtual reality. The games are resource intensive, and the VR mod adds a layer of it, titles not intended for. Finally, and this is good news while we wait for Capcom to possibly announce a VR mode for Resident Evil Village, Praydog has launched the preparatory work to make the title playable with a virtual reality headset. A job that could be faster, the latest in the franchise being played in first person.