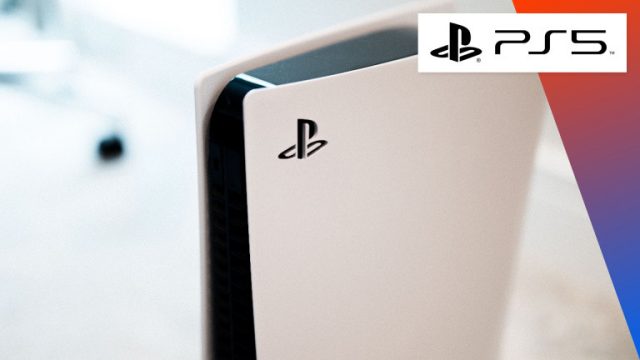 It’s now a little over a year since new generation consoles have entered the video game market. Both manufacturers, namely Sony and Microsoft, have had their ups and downs between increased gaming experience, component shortages and many more.

At present, Sony and the Playstation 5 are slightly ahead in sales. However, Microsoft has, for its part, strong arguments to maintain the competition including a fleet of players very well established within its Xbox Game Pass program. A success that the Japanese manufacturer jealous of him a little because, despite its PlayStation Plus and PlayStation Now service, it does not manage to pull out of the game in the field of video game service by subscription. Long billed as a video game Netflix, Xbox Game Pass has proven its effectiveness since its launch and Sony seems well and truly determined to hunt on Microsoft’s land with a brand new service as reported in the recent Bloomberg scoop.

Sony enters the arena with the “Spartacus” project

With such a name, Sony looks determined to take revenge on Microsoft over subscription video gaming.. In general, the Japanese manufacturer is allocating more and more resources to fuel its efforts in this area, but it seems that the firm wants to strike a blow during the coming months.

SCOOP: Sony is planning a new subscription service, code-named Spartacus, to take on Xbox Game Pass. It’s being pitched as a three-tier service that will merge PlayStation Now with PlayStation Plus. Highest tier could include PS1 / PS2 / PSP games https://t.co/rz5tC3ExcR

When we know that the Xbox Game Pass manages to collect more than 18 million subscribers, it does not take more for Sony to try to reproduce an equivalent system with its impressive fleet of players: it currently has more than 116 million owners of PS4 and a little over 13 million lucky holders of PS5. The service, under the code name “Spartacus”, could be launched next spring and would bring some changes to existing subscriptions as well as a much larger catalog!

A merger of services and a tier system!

Among the information gathered by Bloomberg thanks to their sources, one of them is quite astonishing! In the idea, Sony would consider keeping the PlayStation Plus brand but could say goodbye to PlayStation Now. Rest assured, the advantages of PlayStation Now would not disappear but will part of the new service from Sony, in this case “Spartacus”.

Thus, all PlayStation services would be grouped under a single banner with a system of successive levels, which we imagine that it will be enhanced by different prices. It’s not all set in stone yet, but according to Bloomberg’s findings, “Spartacus” would be a service divided into three distinct levels which will offer, thanks to a monthly subscription, to have access to a catalog of modern and classic games, extracted from the old consoles.

Read:  Putin-Erdogan, the diabolical ones

The first landing would be equivalent to the benefits offered by the PlayStation Plus service, the second, he would offer a fairly large catalog of PS4 titles and, possibly, PS5. At last, the third and last level would allow subscribers to get a wide choice of demos, the possibility of playing certain games in streaming, like what PlayStation Now offers, but also to access a whole library of titles published on PS1, PS2, PS3 and even PSP!

All this remains to be officially confirmed, but Sony could strike a big blow in the area of ​​subscription. Only one point remains that could make players tick: the price of the different levels! See you in the spring, or a little before, to find out what is going on?