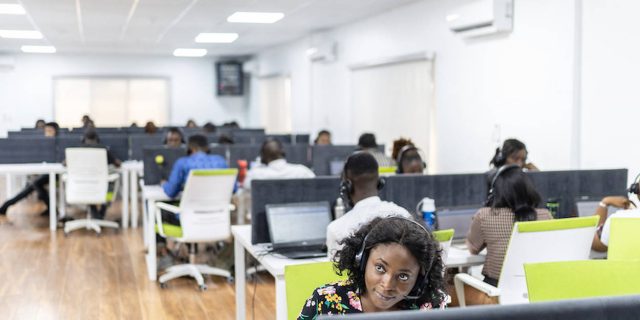 Lhen Idris Bello decided to raise funds to invest in African start-ups in 2009, the beginnings were difficult to say the least. “At the time, people were only investing in oil and real estate, nobody was interested in our private equity fund,” recalls this financier based in Lagos, the sprawling economic capital of Nigeria.

Thirteen years later, it is an understatement to say that African tech has been transformed; with four billion dollars raised for the year 2021 alone, Africa has gone in the space of a decade from the terra incognita of high-tech entrepreneurship to the rank of the promised land of international investment funds. “A milestone has been crossed. In 2012, African start-ups raised $40 million. Ten years later, this…