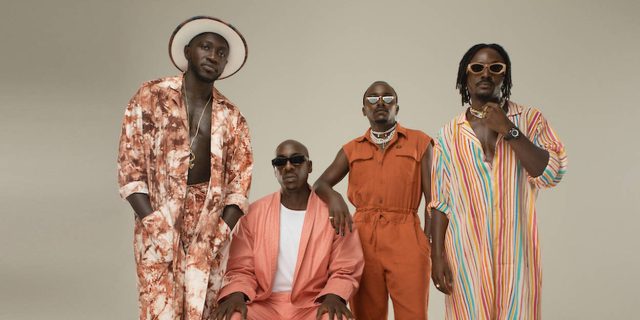 Vbarely twenty-four hours in Paris. It’s time in France that has been set for the four artists of the very popular Kenyan boy band Sauti Sol for their tour of Europe. “Paris is good vibes, man,” begins Delvin Mudigi, alias Savara, in his cheerful voice.

A few hours before an evening concert on the Le Flow barge under the Alexandre-III bridge and a few minutes after a bus trip from Brussels, where they played the day before, the four members of the music group are surprisingly relaxed. Usually recognizable by their ultra-worked look – clothes in shimmering colors from head to toe –, for the time of an interview here they are in one-colored sweatshirts in the lounge of a hotel opposite the Philharmonie de Paris, commercial music playing in the background…

Read:  Bruno Tertrais - The "rush for Europe" will not take place