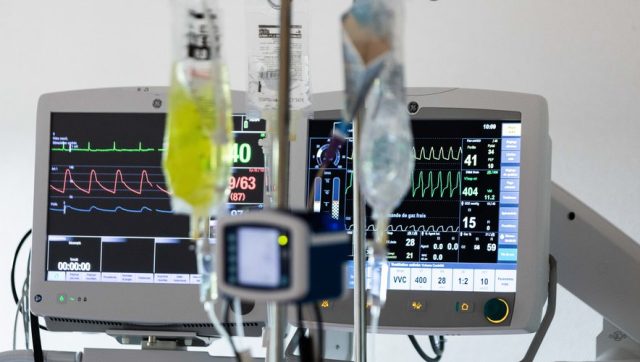 The man who was hospitalized in Switzerland in early November 2021 is suffering from a serious illness. He had ingested silver powder to strengthen his immune system.

It was only after the appearance of the first symptoms that the man went to the emergency room in the Jura. In addition to severe abdominal pain and rapid heartbeat, her skin had started to turn blue.

It is this last symptom that allowed the medical team to quickly diagnose the cause of the illness from which the hospitalized patient was suffering, as reported by Science et Avenir.

Indeed, he had a serious poisoning due to silver particles and therefore suffers from argyrism. A disease that should not be taken lightly. Especially since the effects are irreversible: his skin will remain dark blue permanently, but other lesions are also irreversible.

Organs can be damaged by such poisoning. This condition can lead to kidney and neuropathic damage, brain damage, seizures, vegetative states and even death.

As RTS clarified, the patient stated that he had taken food supplements based on silver particles which he had diluted in milk.

Colloidal silver sold in liquid form is falsely reputed to increase one’s immune system. In the European Union, the sale of colloidal silver by mouth is prohibited.