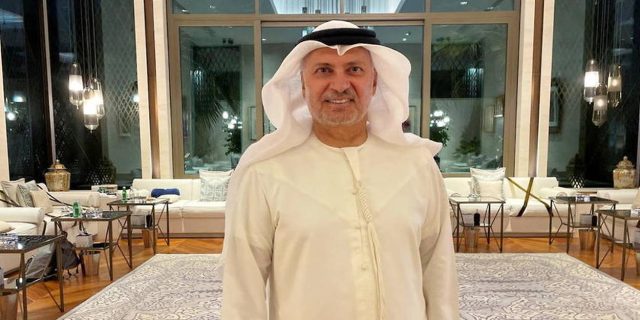 VS’is Emmanuel Macron’s privileged ally in the Middle East. Four years after his first stay in the United Arab Emirates, the French president is visiting again this Friday in Dubai to the crown prince of Abu Dhabi, Mohammed ben Zayed (MBZ), for the first stop of his tour in the Gulf, which will then see Qatar and Saudi Arabia join. But unlike other Arab allies of France in the region, the bilateral relationship with the Emirates borders on idyll, Emmanuel Macron cultivating a very close relationship with the Emirati leader, seduced by his image as a modern leader coupled with his intransigence on political Islam.


Read:  In Europe, pro-Putin call for peace and target... NATO