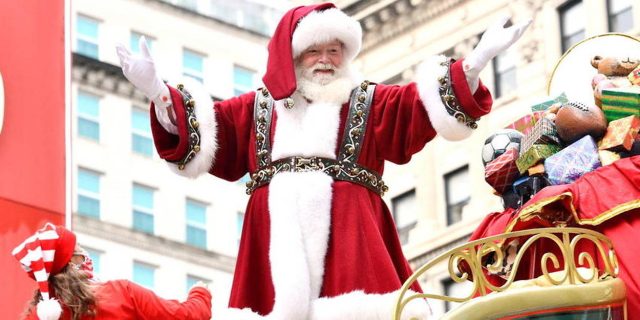 THEhe health crisis did not spare Santa Claus. With less than a month before the end of the year holidays, it is not an easy task to recruit actors to don the red coat. As recounted in Washington post, American recruitment agencies are having a hard time convincing industry professionals to accept contracts for events or photoshoots in shopping malls.

Hiring difficulties, in particular due to the risks for elderly populations of catching Covid-19. Santa Claus, generally elderly or overweight actors, are at the forefront of the epidemic in festive gatherings. Between the circulation of variants, including the dreaded Omicron, and the incessant cuddles with children (not vaccinated), seasonal actors fear increasing their risk of contracting the disease. According to Mitch Allen, the boss of a recruitment agency interviewed by the Washington post, several hundred professional Santas have lost their lives in recent months due to Covid-19 or other diseases related to old age.

The United States isn’t alone in facing a Santa Claus shortage. In Canada too, employees in many industries, including events and catering, are missing. “An unprecedented crisis”, according to the employers’ federations of Quebec, echoed by Agence France-Presse. In addition to the old white-bearded gentlemen, it is also the waiters, manufacturers and even nursing staff who are lacking in companies. In question: an awareness of the arduous nature of certain jobs, low wages, the aging of the population and the decline in immigration due to health restrictions.