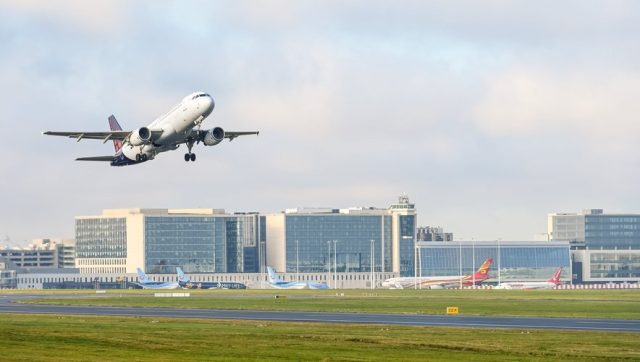 The European Union has published the blacklist of companies that do not meet international safety standards and are therefore banned in the EU.

The list was updated on November 26th. And it is rather provided.

Some 97 airlines have been placed on the European Union’s blacklist.

According to the government website, this ban concerns 90 companies certified in 15 countries for lack of safety oversight by the aviation authorities of these countries. In alphabetical order, these are companies from Afghanistan, Angola (except two which are exceptions), Armenia, Congo-Brazzaville, Djibouti, Eritrea, Equatorial Guinea, Kyrgyzstan, Liberia, from Libya, Nepal, Democratic Republic of Congo, São Tomé and Príncipe, Sierra Leone and Sudan.

7 due to serious security breaches

This ban also concerns 7 companies due to serious security breaches.

Read:  Ukraine: how Russian oligarchs are trying to circumvent sanctions

As a bonus, two other companies that have operating restrictions

Two other companies Air Koryo from North Korea and Iran Air in Iran are subject to operating restrictions.

They can only fly to the European Union if they use certain types of aircraft.