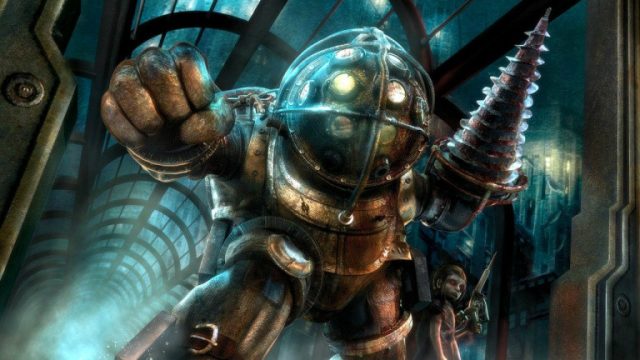 While the fourth game of the saga is under development, journalist Colin Moriarty unveils new elements about this mysterious BioShock 4.

The world of BioShock 4

These are not the first elements to be released on the web, leaks have been recently published, relating in particular to the title of the game and the teams in charge of development. Today, these are details focused on the universe of the fourth installment of the first-person shooter that were shared by journalist Colin Moriarty in a video released this Friday for subscribers to the Patreon platform.

According to Moriarty, BioShock 4 will take place in the 1960s in a fictional city in Antarctica. Narratively, according to the journalist, the game is linked to previous episodes of the saga and developer Cloud Chamber is aiming for a release in 2022.
Moriarty thus asserts that “the game takes place in a town located in Antarctica called Borealis” and that “the code name of the game is Parkside”. He also said: “I’ve been told that the development team has incredible leeway to do things right.”

Read:  Algeria: the warning given to Tunisia

Internally, the game is very secretive and apparently totally locked down.

Jonathan Pelling – who was the designer during the development of the original BioShock, as well as the Creative Director of the 2K Australia team responsible for the Infinite Floating World in Colombia – is the Design Director of this new BioShock. The creative director of the game is Hoagy de la Plante, already present for the first BioShock in the field of level design, environmental art and programming. Scott Sinclair, the early artistic director on BioShock, but also on BioShock Infinite, is also working on BioShock 4.

Original BioShock director Ken Levine, meanwhile, is not involved in the new project. He is reportedly currently working on an “immersive sci-fi game with RPG elements” within Ghost Story Games.

Read:  League of Legends: Riot is accelerating the rate of release of champions... what we know!