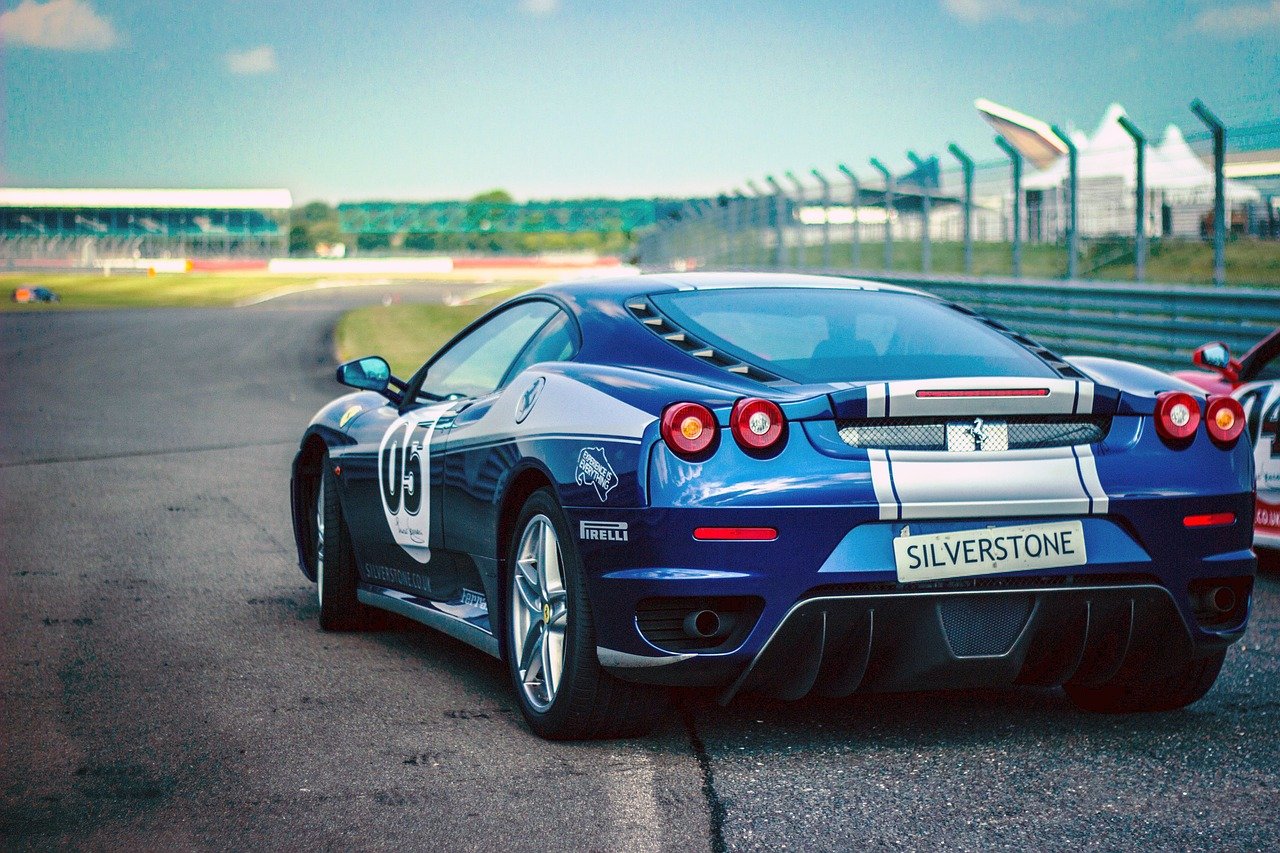 Veteran British video game company Codemasters has confirmed it plans to sell to US giant Take-Two.

Codemasters is best known for its racing games, including the Dirt Rally series and Formula 1 licences.

The studio was founded in the UK, and currently has its headquarters in Southam, Warwickshire.

Take-Two has offered a deal that values Codemasters at £739m ($973m), and Codemasters says it intends to recommend it to its shareholders.

The announcement comes on the same day the firm released its latest title, Dirt 5.

Despite its current focus on racing games, Codemasters has dabbled in several other notable franchises over the years.

The firm created the Dizzy series of platforming games in the Spectrum and Commodore era, as well as several sports games.

An alternative take on its racing games arrived in the form of the successful Micro Machines franchise in the 1990s, and it also published – though did not develop – well-known British-made sports games Brian Lara Cricket and Jonah Lomu Rugby.

The buyout deal is worth £1.20 in cash and £3.65 in Take-Two shares for every Codemasters share.

It is not, however, fully finalised, with a “firm offer” yet to be officially made. The two companies confirmed the existence of the current deal after media reports of a possible sale emerged.

“Take-Two believes that the combination of Take-Two and Codemasters would bring together two world-class interactive entertainment portfolios, with a highly complementary fit between 2K and Codemasters in the racing genre,” Take-Two said, referencing the Take-Two video game publisher 2K, which counts many sports titles among its catalogue.