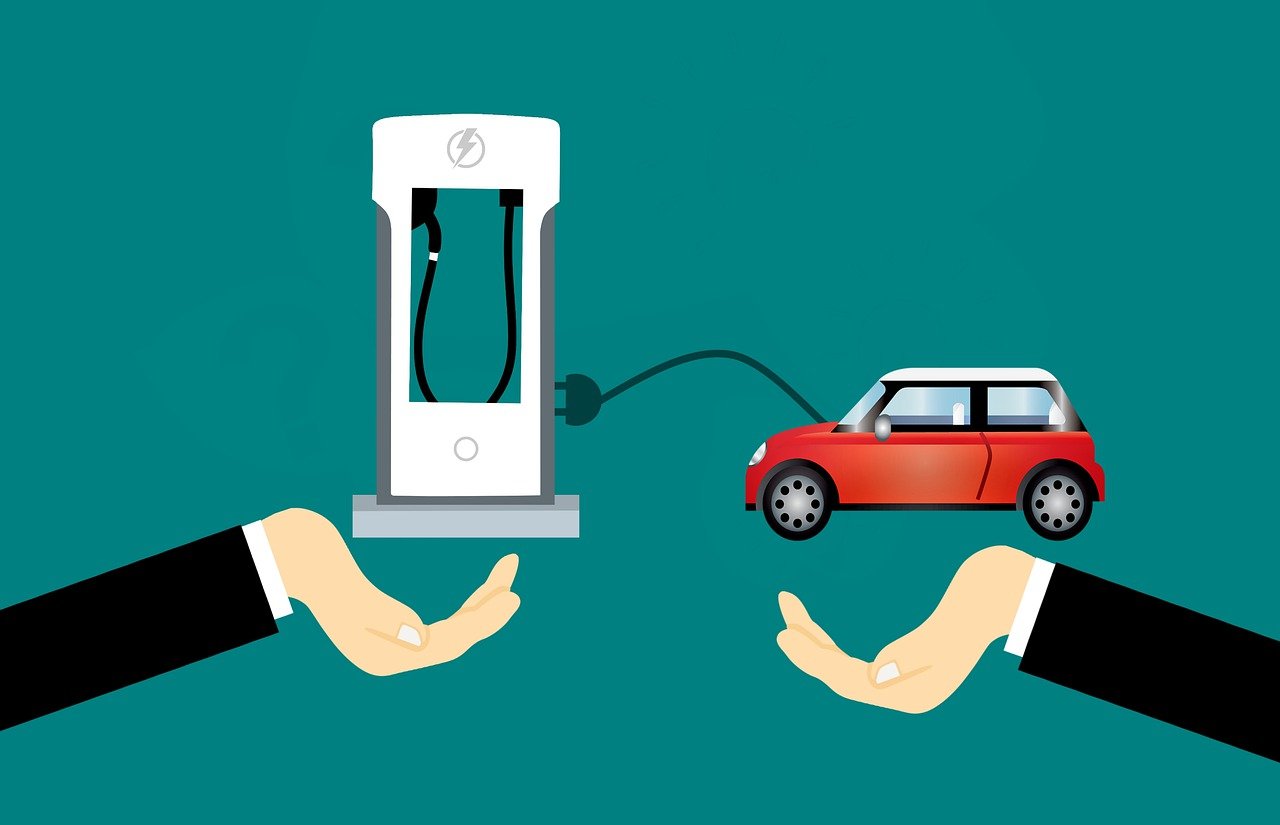 Elon Musk, the CEO of Tesla, has talked for years about expanding his company’s huge Supercharger network to accommodate other electric vehicles. But, earlier this month, Musk stated that Tesla intends to do so “later this year,” and this week, he eventually provided some ideas on how it would operate.

Musk said on a Monday investor call that it would be “very straightforward.” Other Electric Vehicle owners will use the Tesla app to be able to charge at the Supercharger station, which is now only available to Tesla customers. In China and Europe, where charging cable connectors are standardized, Musk said that’s about all Tesla cars will have to execute to make this happen. (Tesla has already stated that the network will be available in Norway.)

Non-Tesla automobiles in North America, however, will require an adaptor due to Tesla’s proprietary connector. That decision could fall to the other car manufactures; Elon Musk has previously stated that Tesla has held discussions with other car manufacturers about sharing costs to expand the Supercharger network. In the year 2018, he stated that competitors would have to “accept our connector and our charge rate, at the very least have an adapter to our connector.” Tesla may yet create its own, since Musk stated that he plans to make them accessible at Supercharger stations if “people don’t sort of confiscate them or something.” (On the phone, Tesla energy director Drew Baglino told his boss that his staff “has a fantastic solution for that.”)

This adapter would very certainly need to be approved (usually by third parties such as UL) and some simple software created to manage the “handshake” that occurs between the charger and a car before electrons flow. If Tesla permits other electric vehicles to use its Supercharger network, it may be a huge boost for the small — but increasing — electric vehicle sector. The company has already installed over 3,000 charging stations and roughly 27,000 connectors around the world, allowing it to charge at a rate faster than other networks.

EVgo, ChargePoint, and Blink are just a few of the already-open charging networks that have lately gone public and crafted plan to use a large portion of their new funding to broaden their networks. However, allowing owners of other Electric Vehicles to use the Supercharger network should help relieve the twin problems of locating accessible (and working) chargers and charging time more quickly.