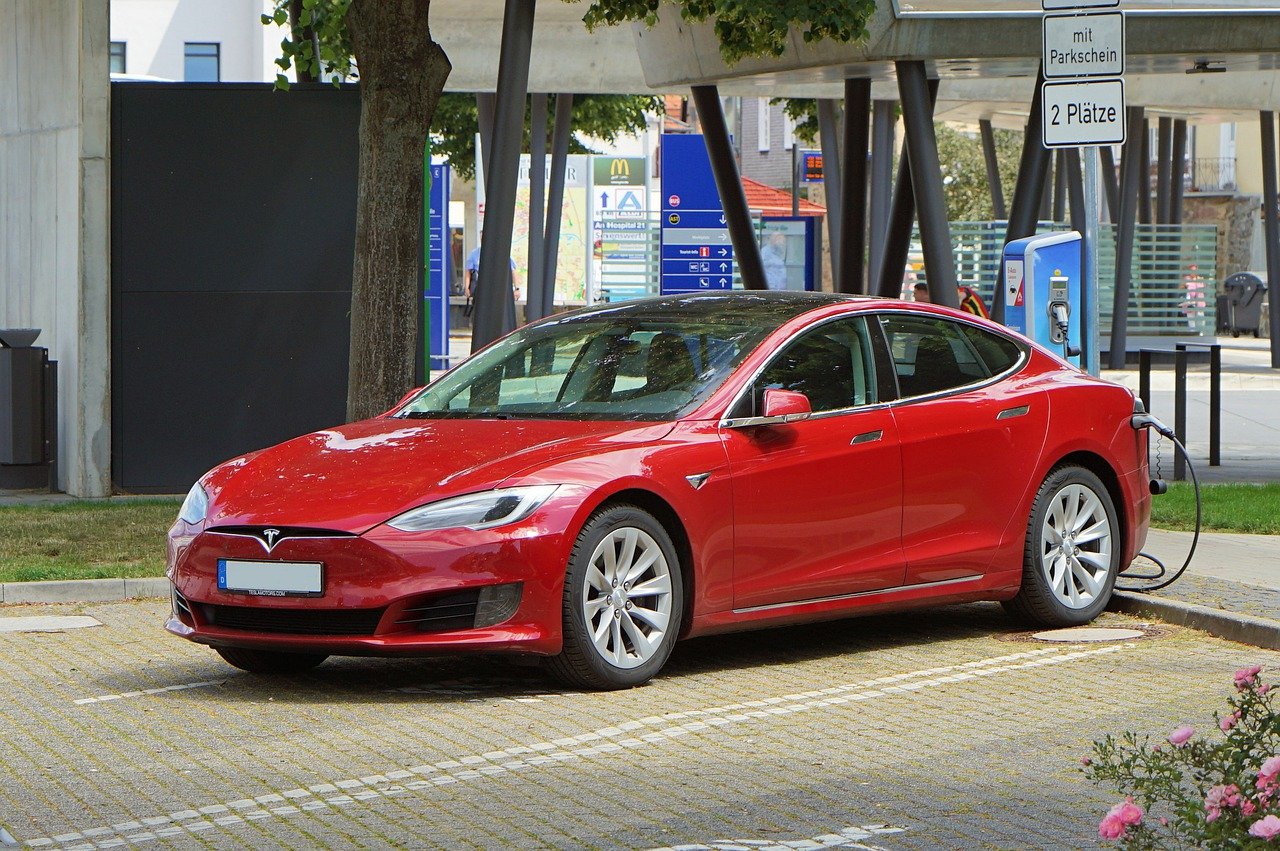 Federal safety regulators are investigating at least 11 accidents involving Tesla cars using Autopilot or other self-driving features that crashed into emergency vehicles when coming upon the scene of an earlier crash.

The National Highway Transportation Safety Administration said seven of these accidents resulted 17 injuries and one death.
All of the Teslas in question had the self-driving Autopilot feature or the traffic-aware cruise control engaged as they approached the crashes, the NHTSA said.
Tesla (TSLA) stock fell 5% in morning trading following news of the probe.
The accidents under investigation occurred between January 22, 2018, and July 10, 2021, across nine different states. They took place mostly at night, and the post-accident scenes all included control measures like first responder vehicle lights, flares, an illuminated arrow board and road cones.
Tesla did not immediately respond to a request for comment about the probe. The safety of Tesla’s Autopilot feature has been questioned before. The National Transportation Safety Board, a separate agency that also investigates plane crashes and other fatal accidents, found Autopilot partly to blame in a 2018 fatal crash in Florida that killed a Tesla driver.
Police in a Houston suburb said there was no one in the driver’s seat of a Tesla that crashed and killed two people in the car earlier this year, a charge that Tesla has denied. But Lars Moravy, Tesla’s vice president of vehicle engineering, confirmed in April in comments to investors that Tesla’s adaptive cruise control was engaged and accelerated to 30 mph before that car crashed.
Tesla has been seeking to offer full self-driving technology to its drivers. But while it says that its data shows cars using Autopilot have fewer accidents per mile than cars being driven by drivers, it does warn “current Autopilot features require active driver supervision and do not make the vehicle autonomous.” The safety agency said its investigation will allow it to “better understand the causes of certain Tesla crashes,” including “the technologies and methods used to monitor, assist, and enforce the driver’s engagement with driving while Autopilot is in use.” It will also look into any contributing factors in the crashes.
“NHTSA reminds the public that no commercially available motor vehicles today are capable of driving themselves,” said the agency in a statement. “Every available vehicle requires a human driver to be in control at all times, and all state laws hold human drivers responsible for operation of their vehicles. Certain advanced driving assistance features can promote safety by helping drivers avoid crashes and mitigate the severity of crashes that occur, but as with all technologies and equipment on motor vehicles, drivers must use them correctly and responsibly.”
The investigation involves the Tesla Y, X, S and 3 with model years 2014 to 2021.