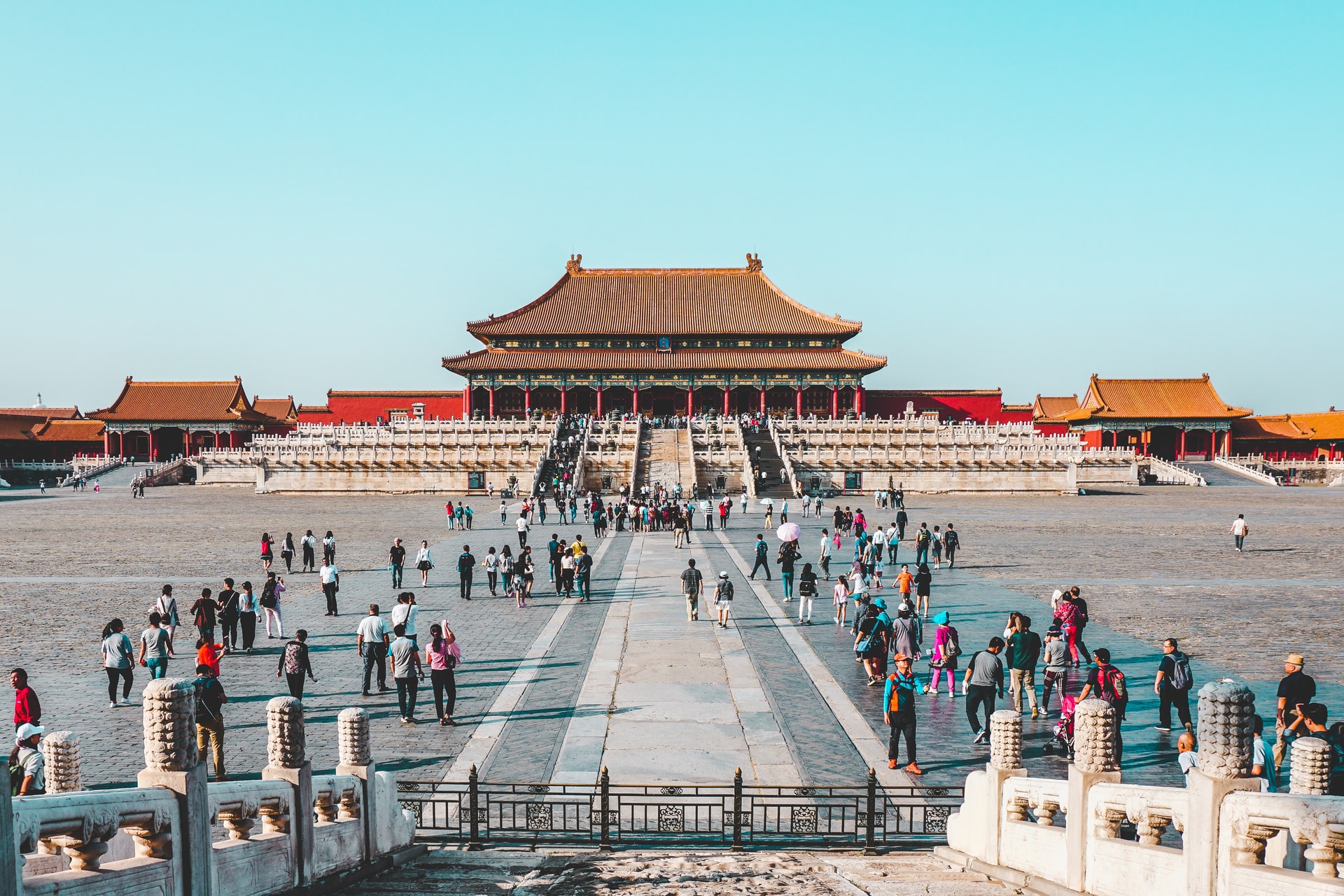 In January 2013, months after taking the helm of China’s ruling party, Xi Jinping gathered the country’s top politicians and asked them why the Communist Party of the Soviet Union had collapsed.

Xi, of course, already had the answer. “It completely denied Soviet history, the history of the Soviet Communist Party, denied Lenin, denied Stalin,” he said. “Party organizations at all levels had almost no effect, and the army was not there.” Nine years later, none of the above apply to the Chinese Communist Party (CCP). As general secretary, Xi has returned the CCP to the center of Chinese life. Citizens celebrate the party’s much-edited history en masse at packed Red tourism sites, its founder Mao Zedong enjoys a new reverence, and once-dormant grassroots party cells have been revitalized. Since 2015, Xi has embarked on a widespread program of military reforms and modernization.

But as Xi moved to consolidated the party’s power, he took great lengths to guarantee his own. He has axed the two-term limit on the Chinese presidency, introduced in 1982 to prevent the rise of a dictatorship, accumulated more titles than any CCP leader in recent decades, and created his own eponymous ideology, instilled in the party constitution. Now experts in elite Chinese politics are warning that in trying to revitalize the CCP, Xi conflated himself with the party so totally he created another threat to its existence: himself. Cai Xia, a former professor at the top training school for CCP officials, who now lives abroad and is a staunch party critic, said by concentrating power Xi had “killed the party as an organization.” Its 95 million members, she said, are “slaves of his will.”

When Xi laid a wreath before a bronze statue of former paramount leader Deng Xiaoping, in Shenzhen, weeks after assuming office in November 2012, to many the message was obvious. The southern manufacturing powerhouse was where Deng had famously pioneered China’s era of economic reform up in the late 1970s. Xi, pundits predicted, was offering a sign of things to come. After all, his late father, Xi Zhongxun, had been a revolutionary veteran and liberal-minded leader. After being persecuted and jailed during the Cultural Revolution, Xi Zhongxun was handpicked by Deng to govern Guangdong province and oversee the creation of Shenzhen as a special economic zone. Many observers expected Xi to follow in his father’s footsteps.