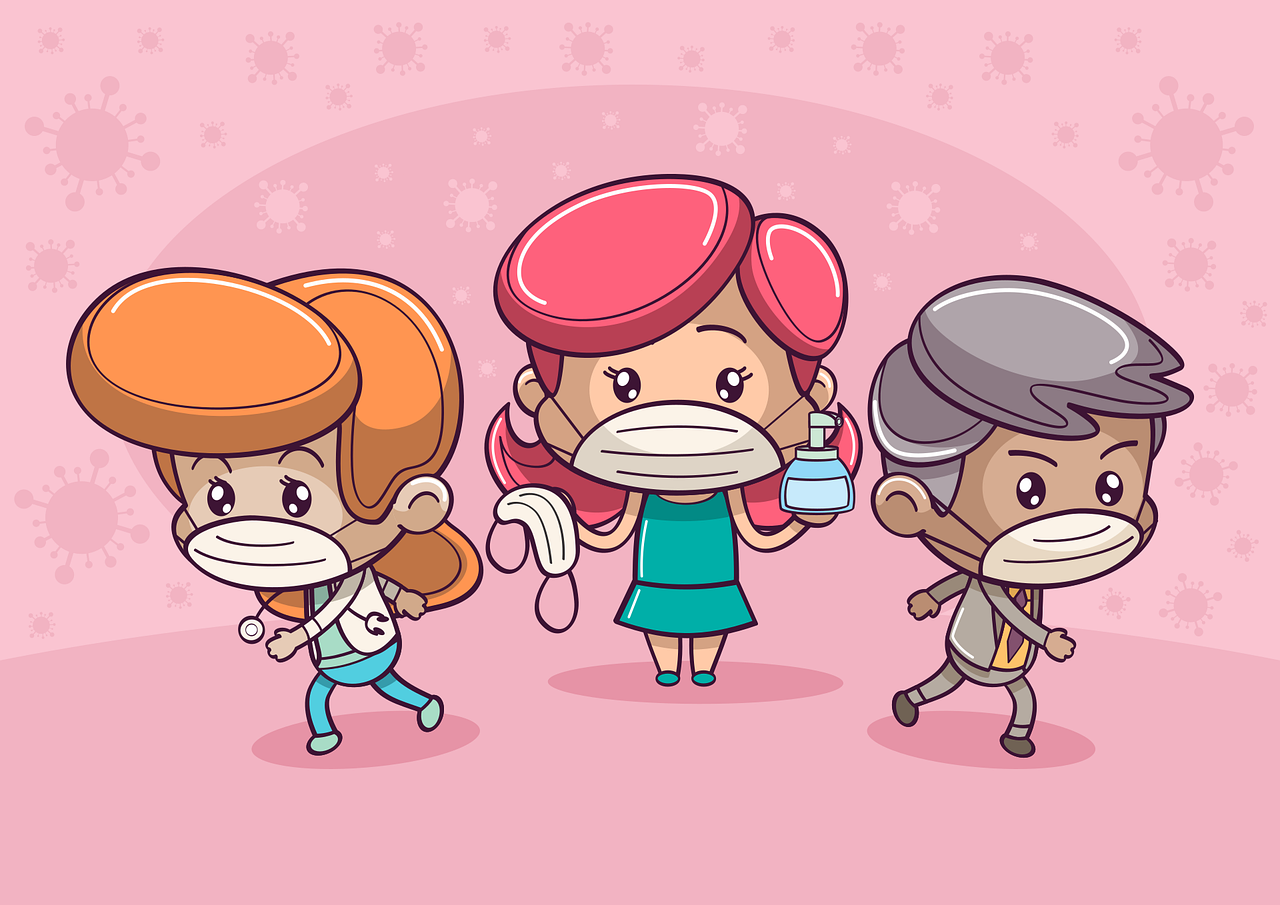 Patients are crammed into every corner of the hospital’s emergency room ward. They lie on beds and gurneys, or sit slumped in wheelchairs. Many suck on oxygen, but nobody talks. Some die while waiting for a bed.

On the worst nights in Johannesburg, currently in the grips of a terrible wave of infections, medics at one hospital must turn away ambulances carrying Covid-19 patients. It may be a diversion order more common to mass casualty events, but 16 months into the pandemic here, Covid-19 is a mass casualty event. “It’s devastating, it’s soul destroying. We are trained to save lives, but you revert to that wartime mentality. You revert to becoming numbed, you revert to becoming blunted,” said a senior doctor at a major public hospital in South Africa’s largest city.

“Patients are being brought in in cars with desperately ill patients who have been turned away from other hospitals with no beds.” Like many healthcare workers CNN has spoken to during the crisis here, they did not want to be identified for fear of reprisals from the government. “The third wave has been far more devastating, far more overwhelming,” the doctor said. The disease is no respecter of status, with authorities announcing Friday that the city’s mayor had died of Covid-19 in hospital. “It is my sad duty to confirm that the Executive Mayor of the City of Johannesburg, Cllr Geoffrey Makhubo has indeed succumbed to Covid-19,” said acting Executive Mayor and Member of the Mayoral Committee Eunice Mgcina via the official Twitter account of the city’s authorities.