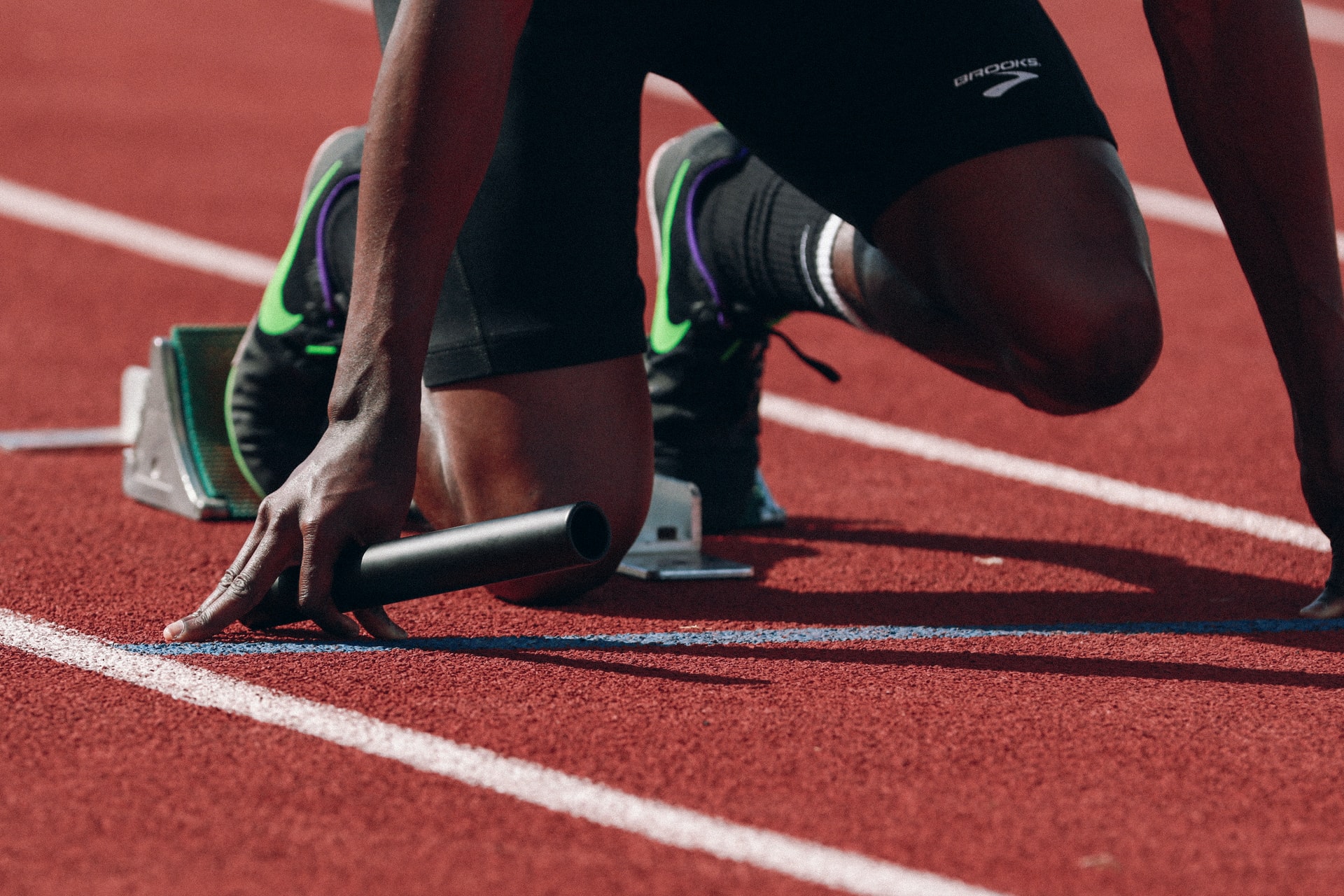 Simone Biles withdrew from the women’s team gymnastics final at the Tokyo 2020 Olympics on Tuesday, citing mental heath concerns as she attempts to protect “her body and mind.”

After the final — won by the the Russia Olympic Committee (ROC) — Biles broke down in tears as she explained her decision. “Whenever you get in a high stress situation, you kind of freak out,” the 24-year-old told reporters. “I have to focus on my mental health and not jeopardize my health and well-being.” “It just sucks when you’re fighting with your own head,” she added. The gymnasts said those competing weren’t “just athletes, we’re people at the end of the day” and that Team USA is planning to have a “mental rest day” on Wednesday.

Biles’ emotional interview put the issue of mental health front and center of the Tokyo 2020 Olympics. Earlier on Tuesday, Naomi Osaka, who has also talked openly about her own mental health struggles, was knocked out of the women’s Olympic tennis tournament. Initially the other Team USA members wanted her to continue competing, according to Biles. “I was like: I think the girls need to do the rest of the competition without me. They were like ‘I promise you’ll be fine, we watched you warm-up’. But I said ‘no, I know I am going to be fine but I can’t risk a medal for the team and I need to call it.

“You usually don’t hear me say things like that because I usually persevere and push through things, but not to cost the team a medal. So they were like: OK, if Simone says this, we need to take it pretty serious. I had the correct people around me to do that. Following Biles’ withdrawal, the (ROC) went on to win gold, while Team USA took silver and Great Britain bronze “The impossible is possible” is how gymnast Angelina Melnikova described the ROC’s victory, but it was Biles’ psychological well-being that dominated the final’s aftermath.