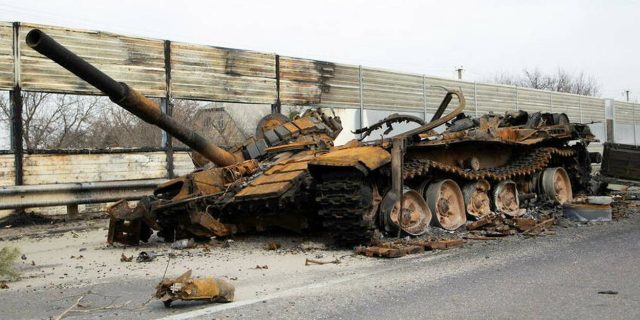 Ihe Kremlin announced on Friday afternoon, through the voice of Sergei Roudskoy, Deputy Chief of the Russian General Staff, that the army will “concentrate the bulk of its efforts on its main objective: the liberation of Donbass”. Should we see in this a change of strategy dictated by the reality on the ground which would at the same time be the disguised admission of a half-defeat? Since the beginning of its invasion, the Russian army has encountered difficulties that it had clearly not anticipated. His offensive has stalled.

Failures on the battlefield forced the Russian general staff to make tactical changes, but not to a reversal: the aims of the war remain unchanged, but they may not all be within cannon range. In the face of fierce Ukrainian resistance, the Kremlin is prioritizing…

Read:  Does the truce in Ethiopia herald peace?