A skyscraper-sized cargo ship remains wedged in the Suez Canal, the first time in the canal’s 150-year history 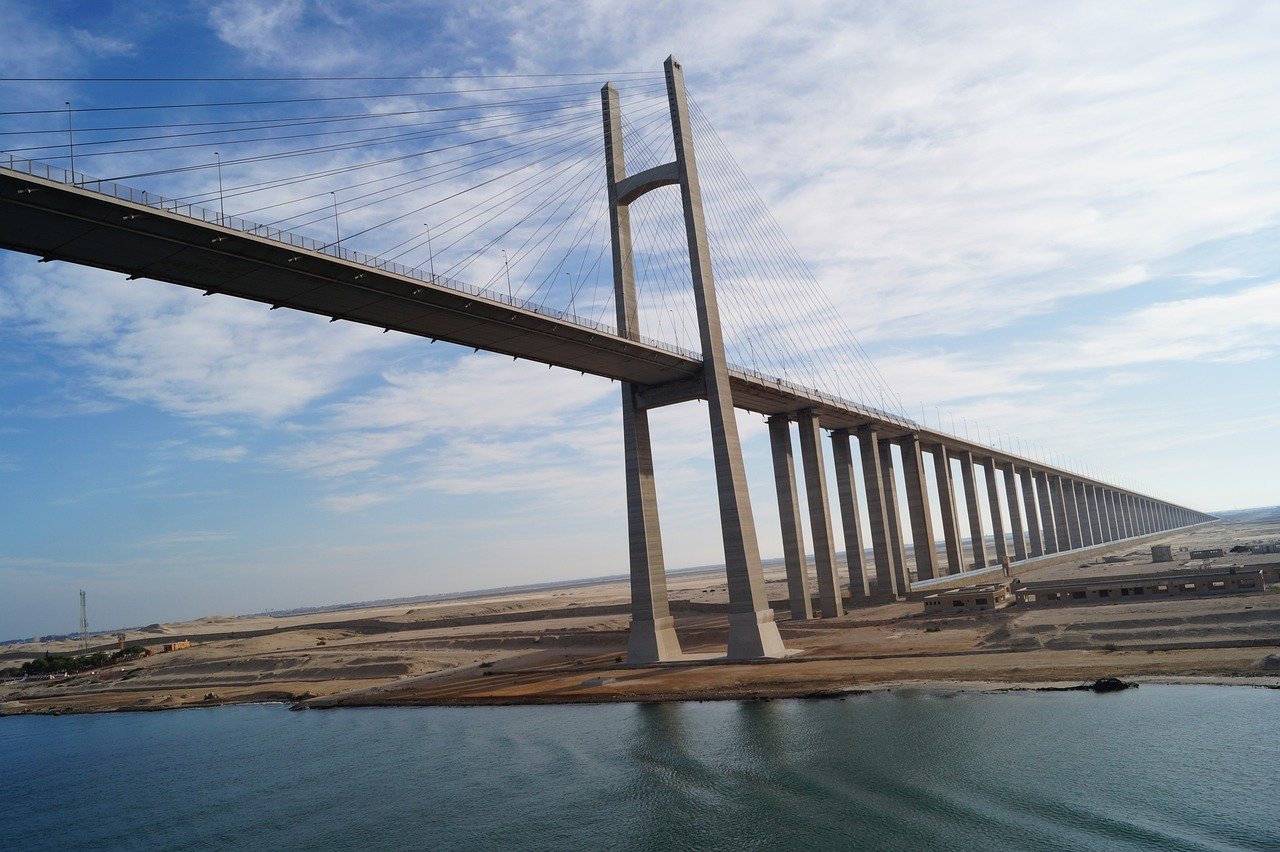 Efforts to unblock the Suez Canal in Egypt continued Thursday after a cargo vessel became stuck on Wednesday, but the company assigned to tow the ship says it possibly could take weeks.

The Suez Canal Authority said in a statement Thursday that navigation in the canal has been temporarily suspended. A chief executive of the company towing the ship said Wednesday that it could be days to weeks before the vessel is completely gone from the shipping lanes. Peter Berdowski of Royal Boskalis Westminster, a dredging company, told Dutch news program Nieuwsuur that it made a decision Wednesday to remove at least some of the ship’s cargo first because it would be impossible to move it when fully loaded, CNN reported.

Berdowski said the company may first have to take out fuel and ballast water, and try to move it during high tide. If that doesn’t work, additional efforts may include removing some containers and digging away the sand banks the ship is lodged on. Images showed the bow of the Ever Given — a ship weighing 220,000 tons and over 1,300 feet long — touching the eastern wall of the canal, while its stern looked to be lodged against the western wall. Eight tugboats, the largest of which can pull 160 tons, are being used to tow Ever Given, according to the agency’s Facebook post.

But after an attempt to dislodge the ship failed Thursday morning, specialized suction dredgers were added to the effort, the New York Times reported. Bernhard Schulte Shipmanagement, the company that manages the vessel, told the Associated Press that there were no reports of injuries and all 20 members of the crew are safe.

It wasn’t immediately clear what caused the ship to become wedged, an event that experts say they had never heard of happening before in the canal’s 150-year history.

Evergreen Marine Corp., a major Taiwan-based shipping company that operates the ship, said the Ever Given had been overcome by strong winds. An Egyptian official, who spoke to The Associated Press on condition of anonymity because he wasn’t authorized to brief journalists, similarly blamed a strong wind.

An early report suggested the ship suffered a power blackout before the incident, something Ever Given manager Bernhard Schulte Shipmanagement denied Thursday, the Associated Press reported. “Initial investigations rule out any mechanical or engine failure as a cause of the grounding,” the company said.

Is my immunity waning? Doctors advise Pfizer vaccine recipients not to worry