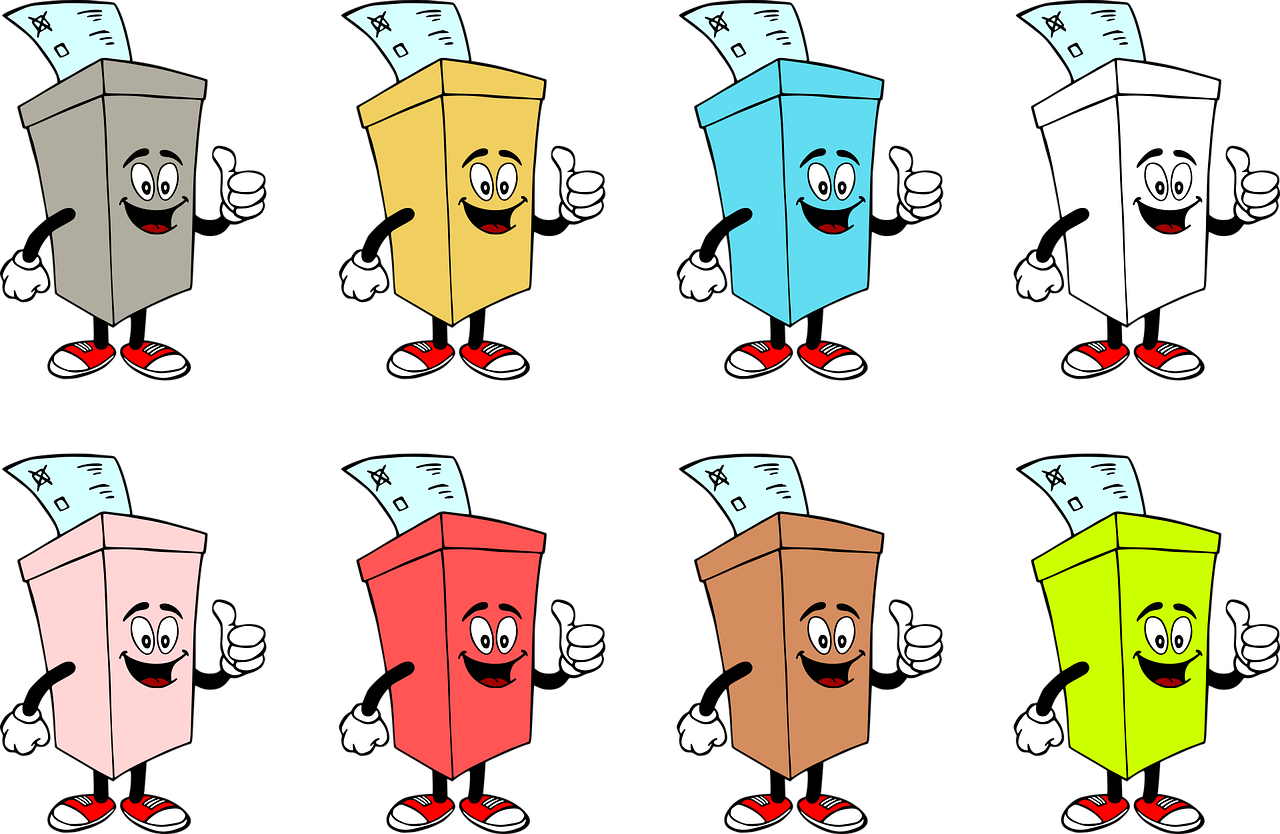 Germany’s left-leaning Social Democratic Party (SPD) won the largest share of the vote in Sunday’s federal election, putting them in pole position to form the country’s next coalition government — but they could be in for some tricky negotiations.

Angela Merkel, one of the world’s highest profile political leaders during her 16 years in office, will stay in the top job until a deal is done. But the haggling could take days, weeks, or even longer — it took months for a government to be formed after Merkel’s 2017 election win.

Merkel’s Christian Democratic Union (CDU) had its worst ever showing, posting record losses. Together with its Bavarian sister party the Christian Social Union (CSU) it notched up 24.1% of the vote, compared to the SPD’s 25.7%, and lost 49 seats in total; the CSU lost one other seat (the SPD gained 51 seats). CDU leader Armin Laschet, whose ratings dipped towards the end of the campaign following a number of gaffes, told supporters the party “cannot be content with this result,” but insisted his party would “do everything to try to build a coalition.” Supporters had argued that a vote for the CDU represented stability for the country once Merkel — seen as a steady pair of hands for years — steps down, but the result is a bitter one for the chancellor’s party.

Climate was one of the key issues on the campaign trail — particularly after deadly floods devastated areas of western Germany over the summer — and that played to the Greens’ advantage. The party scored 14.8% of the vote, gaining 51 seats. Its co-chair, Annalena Baerbock, a former professional trampolinist, credited her party’s success to attracting young and new voters. “This momentum from the marketplaces, from so many [people] who joined our party in the last years, has led to this historical best result,” she told crowds of supporters at the party’s headquarters on Sunday night.

Is my immunity waning? Doctors advise Pfizer vaccine recipients not to worry