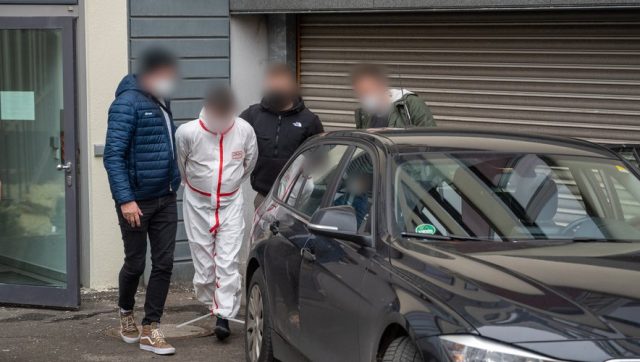 In Germany, a policeman and a policewoman were killed on Monday January 31 during a road check operation in Kusel.

Poaching is behind the shooting murder of two policemen on Monday (January 31st) in southwestern Germany, investigators said on Tuesday who found game in the trunk of one of the two arrested suspects. .

The murder of these officers, a 24-year-old woman still in training and a 29-year-old man, around 4:20 a.m. on Monday on a country road caused shock in Germany, reports BFMTV. The Minister of the Interior denounces an “execution” of the two victims while Chancellor Olaf Scholz expressed his sorrow.

One of the suspects known for poaching

The two officers were shot during a routine check on a road near the town of Kusel. One of the two suspects arrested is known in particular to the police for poaching. At his home, the regional police discovered “several weapons”.

According to our colleagues who quote AFP, the first suspect denied having shot one of the two agents but admitted to having poached. The other, however, remained silent, said Kaiserslautern prosecutor Stefan Orthen.